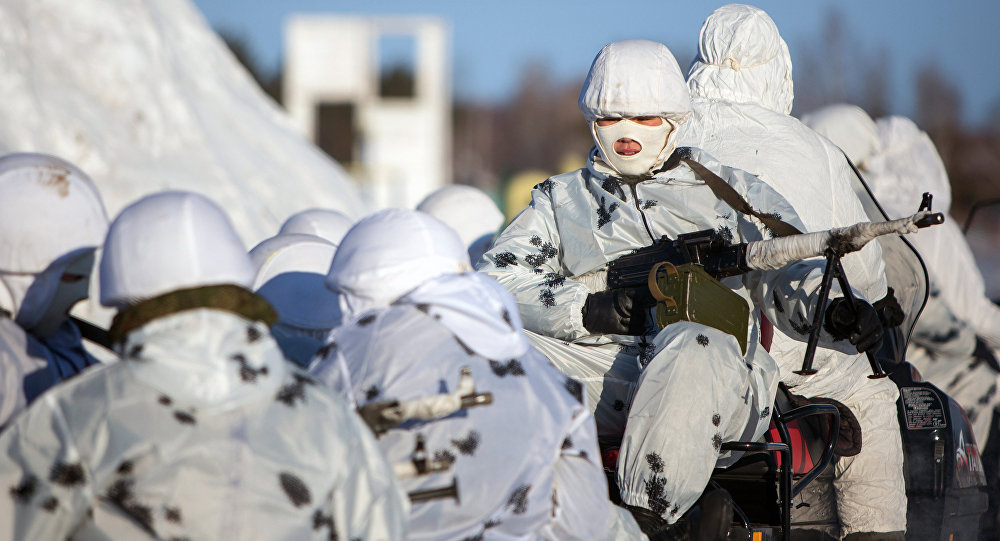 'Totally Unknown to Us': Norway Refutes Reports About Russian Soldiers on Its Soil

The Russian Embassy in Oslo lashed out against reports of a military incursion, calling them “fake news” and a “gross provocation” intended to bolster defence spending by presenting a phony “Russian threat”.

The rumours about Russian special forces soldiers on Svalbard and in Norway itself are not correct, the Norwegian Defence Ministry, the Armed Forces and the Norwegian Police Security Service PST said, refuting previous reports by independent media.

“It is completely unknown to the Ministry of Defence and the Armed Forces that there has been Russian military activity on Norwegian soil. That includes Svalbard”, a Norwegian armed forces spokesman told the newspaper Klassekampen.

“We have no coverage to say that this report is true,” the PST told Klassekampen.

Last week, Russia carried out a military drill in the Barents Sea, which is something both Russian and Norwegian authorities confirm. The exercise took place in sea areas close to Svalbard, but never violated any international regulations.

Earlier, the independent anti-war website AldriMer reported, citing several unspecified “allied intelligence sources” that elite Russian soldiers known as Spetsnaz and even “hired paramilitary personnel” have all been spotted on the Arctic archipelago of Svalbard. According to AldriMer, information about Russian soldiers was intercepted by US surveillance aircraft, among other things. Furthermore, the website reported that Russian intelligence personnel carried out “reconnaissance missions in mainland Norway", in civilian clothes.

While the news received little publicity in established Norwegian media, it was widely spread on social media. The Russian Embassy in Oslo strongly condemned the reports, slamming them as “fake news” and a “gross provocation” in attempt to ensure more defence allocations by exaggerating the alleged “Russian threat”. Now, even the Norwegian authorities have stepped in to disprove them.

According to the 1920 Svalbard Treaty, Norway has sovereignty over the archipelago, whereas other signatories, including Russia, retain the right to engage in commercial activity on its territory.