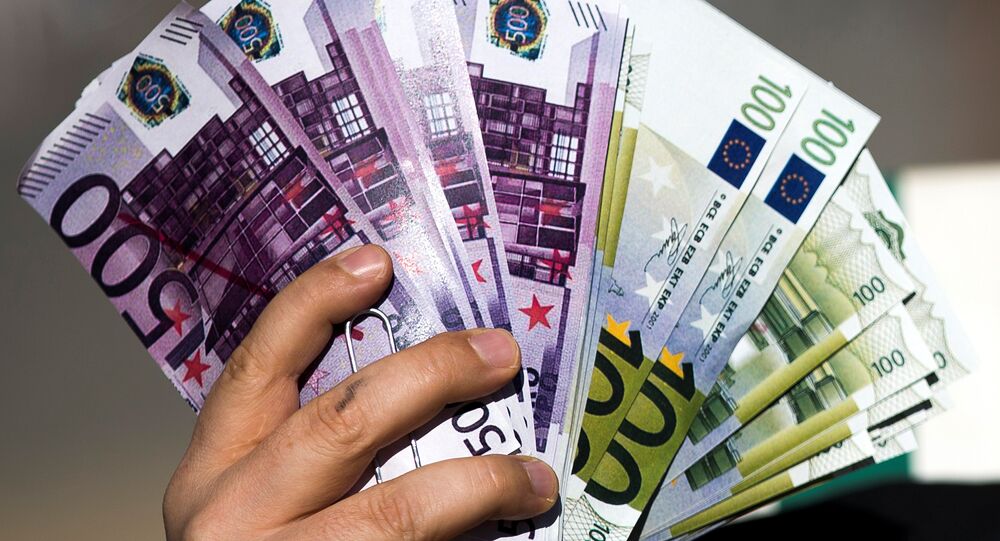 The scammers who allegedly relieved the Danish Treasury of millions of dollars in unpaid VAT abused Denmark's “trust-based society” and merely used “an open door”, an expert in money laundering said, warning of similar crimes.

A comprehensive review of court documents and bankruptcies compiled by the Danish dailies Dagbladet Information and Jyllands-Posten has unveiled a large-scale VAT scam for millions of kroner, involving, among others, a group of jihadists and terrorist supporters.

A total of 14 businessmen have played key roles in a network that accumulated a debt to the Danish Treasury of over DKK 800 million (about $120 million) in unpaid VAT, the newspapers reported. The extent of their net debt to the German and Swedish treasuries remains unknown. At least two of the men are jihadists linked to al-Qaeda* and Daesh* respectively.

The companies with which the two jihadists were personally involved both went bankrupt with a tax debt of at least DKK 97 million ($14.5 million) in VAT and more than DKK 66 million (almost $10 million) to private creditors. In addition, a number of so-called “Syrian warriors”, a euphemism for jihadists used by the Danish press, have been deployed as straw men in companies allegedly used for fraud, where goods were imported to Denmark without VAT that was later charged to Danish customers.

While no concrete evidence of money transfers to terrorist groups has been unearthed so far, experts fear that a large portion of the yields from the scam may have been used to support the terrorist cause.

“It is double as serious if a scam goes through and the money is used to undermine our society”, Lars Krull, a senior adviser at Aalborg University and expert in money laundering, said. “It is my opinion that the money has not disappeared somewhere to to make a few people rich. My impression is that the money has disappeared because it was intended for something. And when I say something, I think of everything from warfare to supporting soldiers somewhere”.

Denmark is a “trust-based society”, and the perpetrators merely “used an open door”, Krull concluded, warning that there is no defence against this type of fraud, as the scammers later simply leave Denmark altogether.

Professor Tom Kirchmaier, a researcher of financial crime at Copenhagen Business School and the London School of Economics, found it strange that the authorities had not intervened in a timely manner.

“If you are to stop the jihadists, you have to stop their financing. And this starts with stopping the scams”, Kirchmaier ventured.

Police Inspector Thomas Anderskov Riis assured that the State Prosecutor for Serious Economic and International Crime (SØIK) takes all cases of VAT fraud and possible terrorist financing seriously, yet refused to comment on the case.

According to a Danish Police Intelligence Service's (PET) assessment, at least 150 people have left the country for the Middle East to join the jihadists' cause since 2012. About 40 of them are believed to still be in the region, while about a third of the Danish jihadists are believed to have returned. Over a dozen have been indicted in Denmark so far.