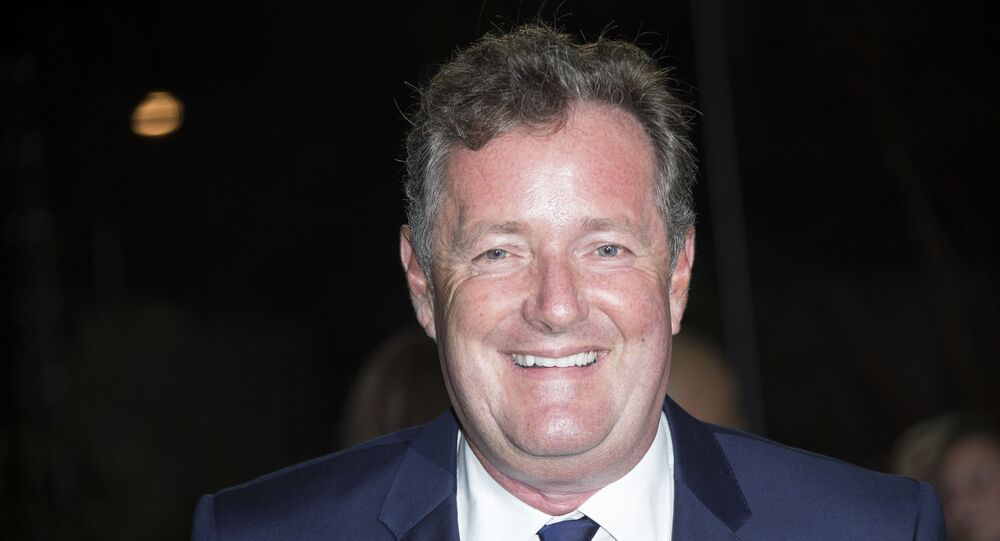 On Tuesday, Prince Harry travelled to an environmental gathering in the Netherlands, where he was grilled over what has been viewed as overuse of private jets by his and Meghan’s newly-minted family. The Duke struck back by saying that the choice is occasional and is made solely for the family’s safety.

Good Morning Britain host Piers Morgan has lashed out at Prince Harry over the private jet row, demanding that he decide whether he wants to be a responsible senior royal or just an ignorant A-list celebrity:

“I've got no problem with royals using private jets, I've done all of that myself. My problem comes when they're trying to be the high priest and priestess of environmental preaching. You can't do both”, Morgan pointed out, implying there is nothing wrong in using private airplanes, unless you are publicly calling for a reduced carbon footprint.

The host went on to draw parallels, noting that he flew to Nice around the same time as Harry and Meghan landed in a private jet to holiday at Sir Elton John’s Cote d'Azur retreat.

“There's no problem, people don't bother you”, Morgan light-heartedly remarked, prompting his co-host Susanna Reid to shoot back: “You are not a royal!”

In response, Morgan called for Meghan to have “a chat with the Queen”, before addressing her husband, saying “Harry if you're watching, don't do that”.

The Sussexes have ended up in the public’s crosshairs over their generous use of private jets, with many recalling that they previously revealed their wish no have no more than two children in a bid to minimise their carbon footprint.

Meanwhile, the Duke flew to Amsterdam by a commercial flight on Tuesday to launch a project that aims to encourage people to make more environmentally-conscious choices when moving around, lamenting before an audience in the conference hall that “we could all do better”. When asked about the double standards and reminded of taking four private jets in just 11 days over the summer, Harry struck back, arguing that he goes for private jets for his family’s safety:

“Occasionally there needs to be an opportunity based on a unique circumstance to ensure that my family are safe. It's genuinely as simple as that”.

#PrinceHarry made a speech to announce a new partnership between a number of travel brands for a new initiative called #Travelyst in Amsterdam, The Netherlands.

He's been leading the group to better protect tourist destinations and the communities that depend on them. pic.twitter.com/vmkhNO8KB1

Morgan branded the excuse “bogus”, while other speakers in the programme stood up in the royal couple’s defence, noting that Harry has a point when it comes to safety.

“Here's the thing, his mother died when he was 12 years old because she was hounded by the press. He is saying he has to keep his family safe, which makes me think there is something more going on”, Viscountess Hinchingbrooke Julie Montagu shared during the airing.