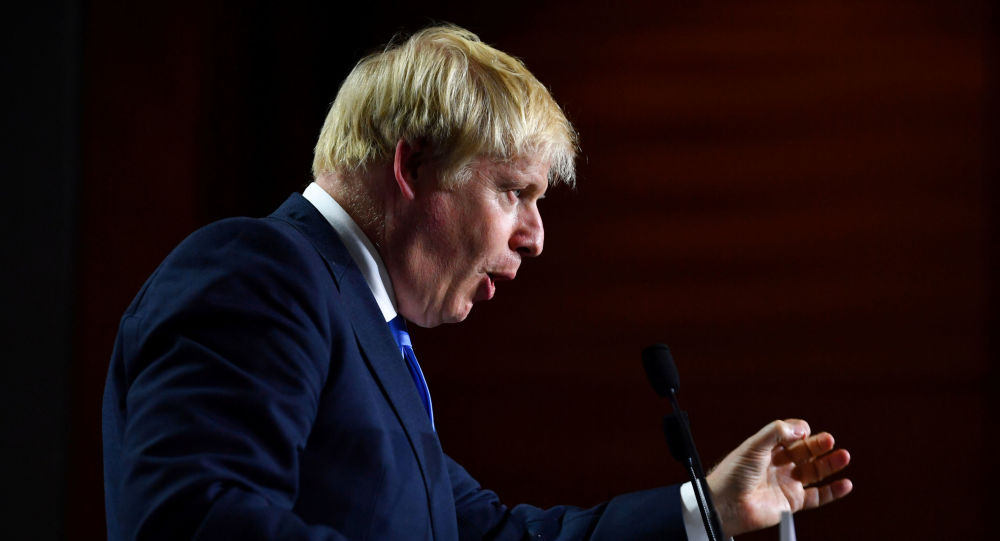 UK lawmakers voted in favour of taking control of the parliamentary agenda of 4 September, signalling a major defeat for Prime Minister Boris Johnson. The parliament voted in favour 328 to 301, with 21 members of Johnson's own Conservative party voting against him.

UK Prime Minister Boris Johnson has started answering questions from MPs in the wake of the British Conservative Party losing its majority in the Parliament.

A total of 21 members of the ruling Conservative Party have been expelled, following their vote against the leader of the party, UK Prime Minister Boris Johnson, in an effort to block a no-deal Brexit.

Following the vote on 3 September, Johnson announced that he would call snap elections, saying he saw this as the only solution to the political crisis in the country surrounding Brexit.