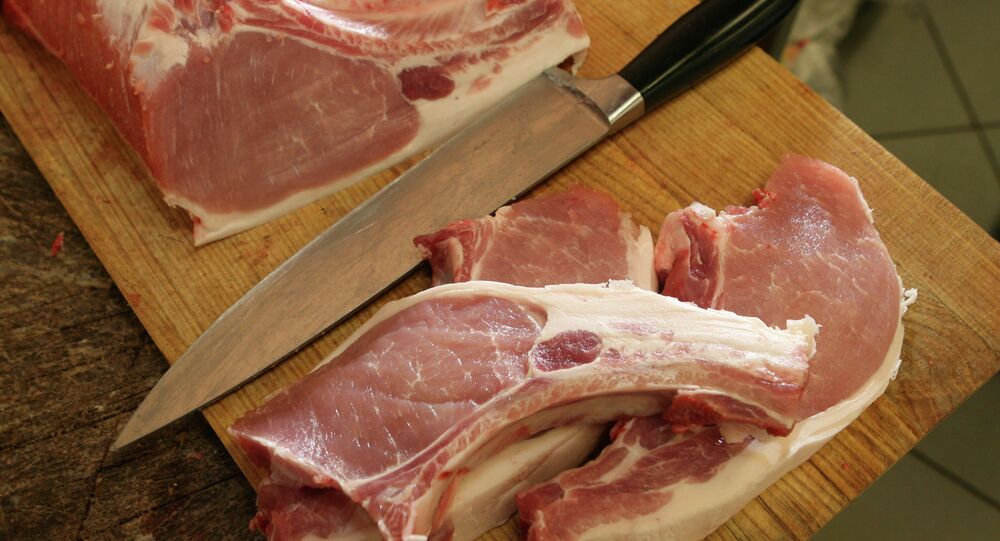 A 62-year-old man died from the infection early on Thursday in a hospital in the northern Spanish city of Torrelavega.

Earlier this week, a 90-year-old woman died from the bacterial infection after eating a La Mecha brand meatloaf, which is thought to be the origin of the Listeria monocytogenes bacteria.

The Andalusian Health Ministry has declared an international health alert over the listeriosis outbreak. Spanish media have reported that as of 22 August, over 82 people, including 28 pregnant women, have been hospitalized, with the total number of confirmed listeriosis cases now at 161.

Listeriosis is an infectious disease that potentially leads to meningitis and encephalitis, and can be deadly to those with a weak immune system. Transmission usually happens when a person eats contaminated food, especially dairy and processed meat. Pathogens can survive in lower temperatures but are destroyed if cooked at high temperatures.