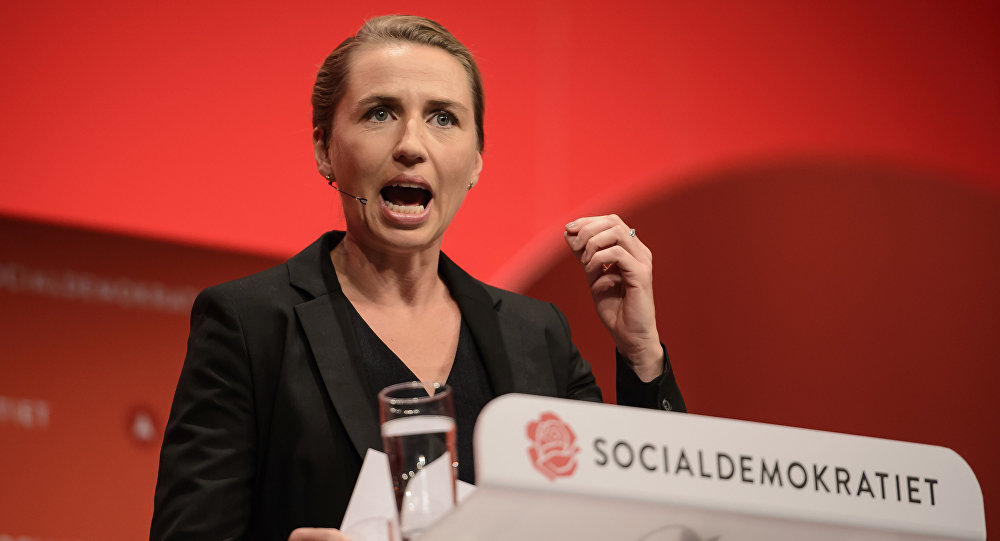 On Sunday, US President Trump confirmed his interest in acquiring the world’s largest island, adding that he did not intend to push the idea in the immediate future.

Greenland is an autonomous region within the Kingdom of Denmark. Since 1979, Denmark has been in charge of Greenland’s foreign affairs, military issues and constitutional matters, while Greenland decides its internal affairs, including taxation and economic development.

Earlier this week, media reports suggested that Trump was considering buying the world’s largest island, talking to his aides about the idea. In his comments to reporters Sunday, Trump admitted that he had a general “strategical” interest in the purchase but did not think of it as a pressing issue.

"It's something we talked about [...] "The concept came up and I said certainly, strategically it's interesting and we'd be interested, but we'll talk to (Denmark) a little bit", Trump said.

Trump did not dismiss the possibility of a land exchange with Denmark in return for Greenland, calling it "Essentially, a large real estate deal".

US President Harry Truman earlier attempted to buy Greenland for $100 million in gold in 1946. Denmark, however, turned down the offer.