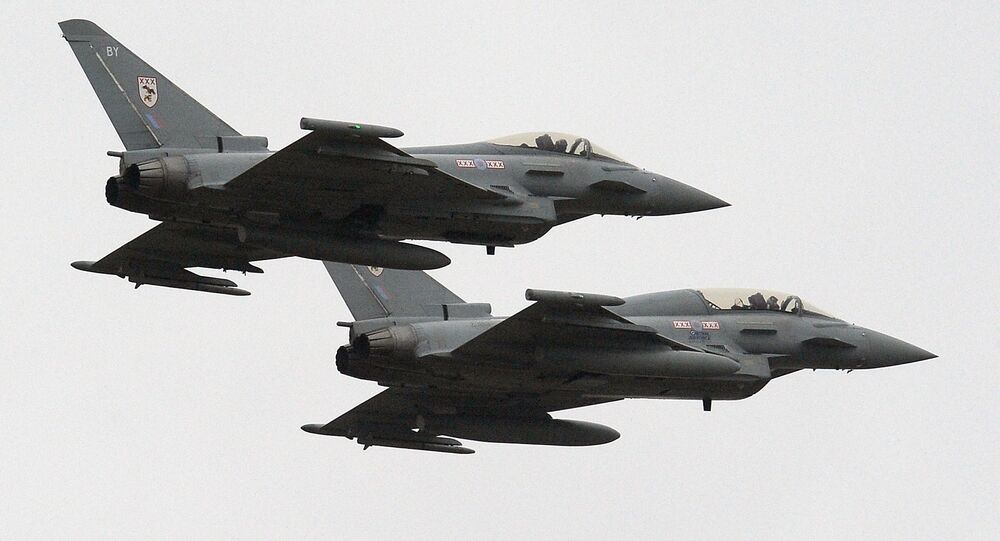 Clean-up operations are underway across the North West due to heavy rain. Residents in Poynton in Cheshire were evacuated on the evening of 31st July. The UK Environment Agency has issued 10 flood alerts, six flood warnings, and one severe flood warning across England.

An RAF helicopter has been drafted in to repair a dam in Derbyshire amid fears it could collapse, in what police have called an "unprecedented, fast-moving, emergency situation".

Thousands have been evacuated from the town of Whaley Bridge, as the future of the reservoir wall next to the Derbyshire town remains “in the balance”. Toddbrook Reservoir – which contains around 1.3 million tonnes of water – has the potential to wipe out the town if the dam collapses following extreme weather.

RAF helicopter coming in to #WhaleyBridge to drop aggregate at the dam site. pic.twitter.com/ZuGSmTSGus

​A video of the RAF Chinook dropping aggregate at the damaged section of the Toddbrook Reservoir in an effort to stem the flow of water has surfaced online. In all, the helicopter has moved 500 tonnes of aggregate to the reservoir - there are also 150 firefighters at the scene using high volume water pumps to reduce water levels.  These efforts, along with improving weather and work on the inflows, means the volume of water entering the reservoir has reduced.

The government has known for years that floods are the direct result of global warming, yet it has failed to tackle the causes or prepare for the impact of the climate emergency.

Thank you to the emergency services and RAF who have worked to protect people in Whaley Bridge.

​Protecting the core of the 180-year-old Toddbrook Reservoir dam wall is vital to its survival - the reservoir was built in 1831, using a method common to scores of other across the Pennines, with a puddled clay core supported by thousands of tonnes of earth.

A team from our Joint Helicopter Support Squadron has been in #WhaleyBridge since the early hours of this morning helping the @RoyalAirForce Chinook Force deliver 400 tonnes of aggregate to aid efforts to protect the dam from breaching. pic.twitter.com/IOqdcoNh0I

​Julie Sharman, chief operating officer of the Canal and River Trust, said the focus of the operation is to reduce pressure on the core and replace the load on it which was lost when the material above it washed away.