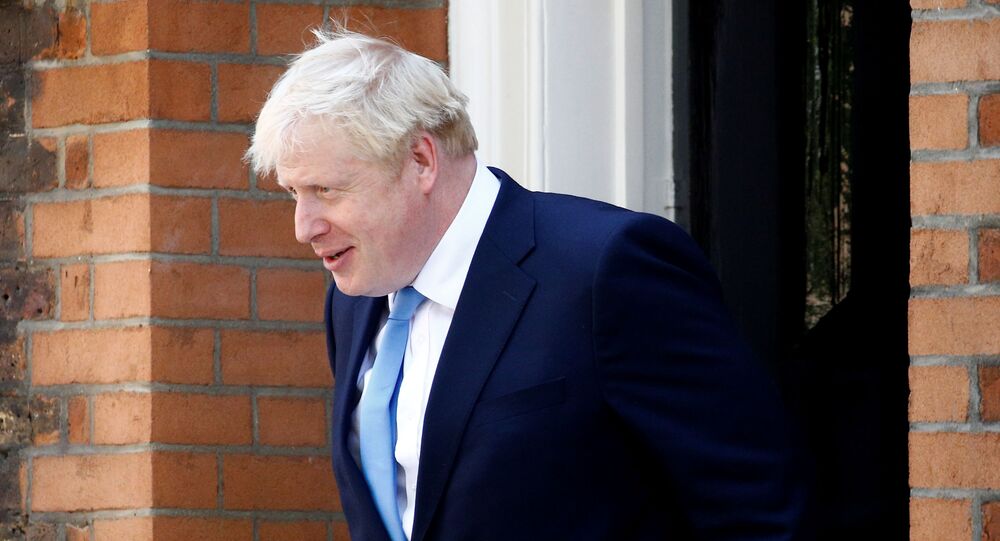 GENOA (Sputnik) - Boris Johnson, the newly-elected leader of the UK Conservative Party, will reinforce the UK by implementing Brexit and using the powers that the country is going to get back from the European Union for its benefit, Peter Lilley, a Conservative member of the UK parliament's upper chamber, the House of Lords, said.

"I am delighted Boris has won by 2:1. He will bring a new optimism and energy to the United Kingdom — not just by getting us out of the European Union by October 31, but thereafter using the powers we get back positively," Lilley, who used to be a cabinet minister in the governments of Margaret Thatcher and John Major and a deputy leader of the Conservative Party, said.

"He will either be a great prime minister, as I hope, or a great disappointment — but not a typical one!" the politician said.

The divisive issue of Brexit has gripped UK politics for some time now, already resulting in the resignation of two UK prime ministers, David Cameron and Theresa May, over the former's defeat in the Brexit referendum and the latter's failure to complete the country's withdrawal from the bloc.

The new head of the cabinet will face the same challenges over Brexit that overshadowed the tenure of May and triggered her resignation.

The Johnson Doctrine: The World According to Britain's New Prime Minister