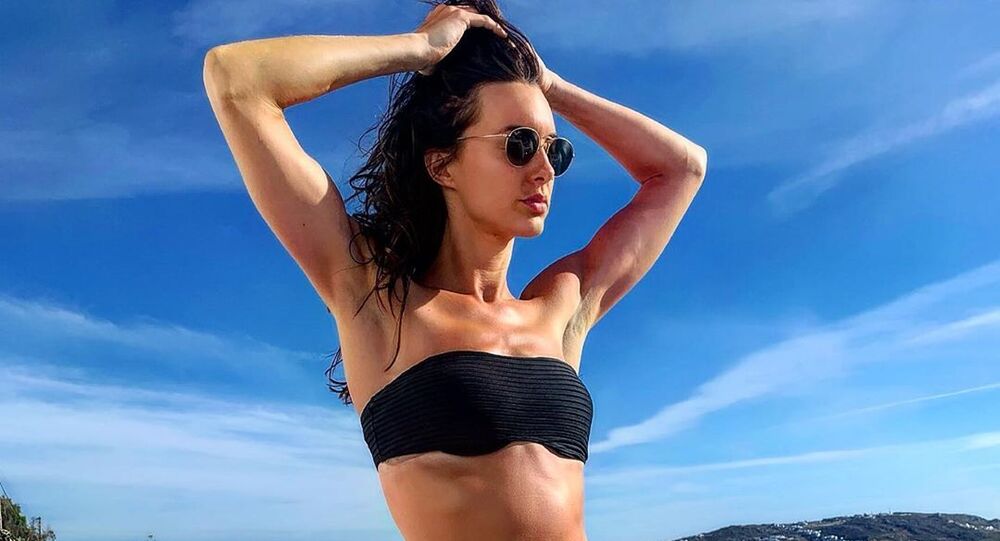 While police is investigating the crash, the likes of which apparently had never occurred in the United Kingdom until now, no arrests related to this incident have been made yet.

Emily Hartridge, a 35-year-old British TV presenter and social media personality, was pronounced dead at the scene after the electric scooter she was riding collided with a truck in South London early on 12 July, the Sun reports.

According to the tabloid, this incident apparently became the first fatal collision involving an electric scooter to occur in the United Kingdom, and while the crash is being investigated by the police, no arrests have been made yet.

"She has touched so many lives it's hard to imagine things without her. She was a very special person", the statement’s authors wrote, arguing that the method of communication they chose was the only way to contact the people who wanted to see Emily at that time "all at once".

The newspaper also notes that riding electric scooters on public roads and cycling lanes is illegal in the UK, though the law is currently being reviewed by the Department for Transport.