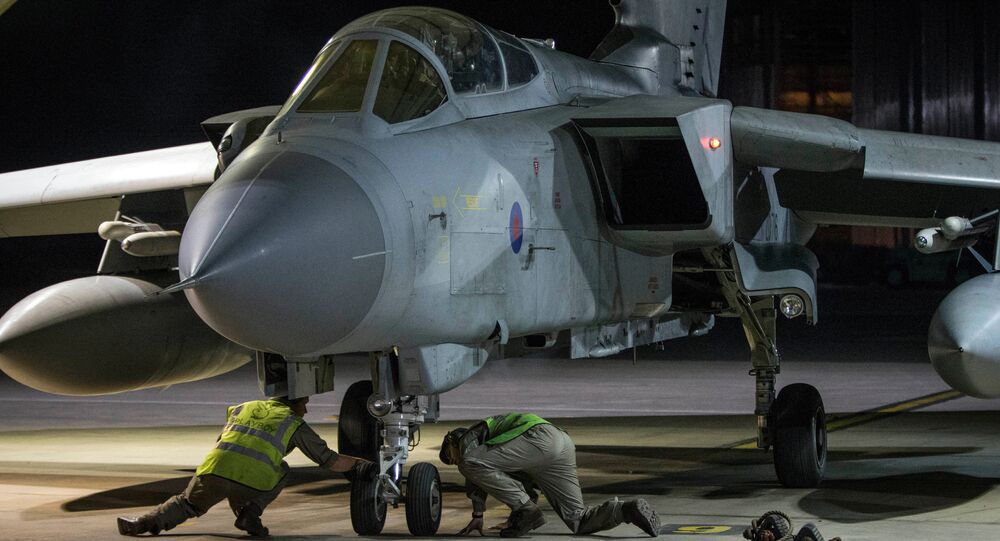 Jeremy Hunt's campaign for Tory leader and UK prime minister has seem him outline spending plans for the military budget. As one of two candidates for prime minister, he hopes to win support from Conservative party members to establish Britain as a "first-rank military power".

Tory leadership candidate Jeremy Hunt has pledged to expand the defence spending by a quarter by 2023-24, declaring his intention to “combat” the “new threats to the Western World”.

The foreign secretary outlined a “war chest” proposal on Tuesday, to boost the defence budget by £15 billion over the next five years if he succeeds in his bid to become prime minister.

If delivered, the declaration would see spending on defence shoot up to 2.5% of gross domestic product (GDP), from the present 2%.

Speaking to Politics Home, the foreign secretary said: “I was the person who secured a historic funding boost for the NHS and as prime minister I’ll do the same for defence.”

He declared that increasing defence spending by 25% over a period of five years “will show the world a self-confident country ready to defend its interests and values as we embark on an exciting post-Brexit future,”

“Britain is back and Britain’s voice will be strong.”

Hunt has promised to make defence, economy, and ending illiteracy his three biggest priorities and his statements has won him praise from fellow frontbenchers.

Defence Secretary, Penny Mordaunt said: “The first duty of any prime minister and any government is to protect the United Kingdom and further her interests. We must give the men and women of our armed forces what they need to do the job we ask of them.”

The pledge to ramp up military expenditure follows Trump’s repeated demands for NATO members to increase their share of the NATO budget.

The foreign secretary seemed to conceded the presidents demands in May, agreeing that it was "not sustainable" for the US to spend 4% of its GDP on NATO, while European NATO members spent only 1% to 2%. He then called for a "decisive" increased in military spending following Brexit.

He directed comments towards Russia and China specifically. Hailing the US as a “great ally” and stressing the necessity for increased spending to counter “a more aggressive Russia and a more assertive China”.

The plan to inject £15bn into the defence Budget would also use up over half of the £27b emergency budget set aside by Chancellor Philip Hammond earlier this month in the event of financial uncertainties surrounding Brexit.

Both candidates to succeed Theresa May as UK prime minister have made sizeable fiscal promises.

Hunt’s rival and frontrunner in the race, Boris Johnson, declared his intention to introduce a massive tax cut to high income earners by increasing the higher-rate income tax threshold from £50,000 to £80,000.

This comes as the Public Accounts Committee reports that the Ministry of Defence's 10-year spending plan on new equipment for the UK’s armed forces are not accurately costed and could be down £14.8bn by 2028.

UK Will Unlikely Join US in Possible War Against Iran

These comments come amid serious escalation of tensions between the US and Iran.

Mr. Hunt seemingly indicated on Monday that the UK would be willing to join in a US led attack on Iran saying:

“The United States as our strongest ally but of course we have to consider any requests for military support on a case-by-case basis.”

However, the foreign secretary seemingly backtracked on this statement in parliament on Tuesday.

“The US is our closest ally, we talk to them the whole time, we consider any requests that they say carefully, but I cannot envisage any situation where they request or we agree to any moves to go to war.”

He also reiterated the need to work with European allies and “respect” the Iran deal to ensure “a nuclear free Middle East.”