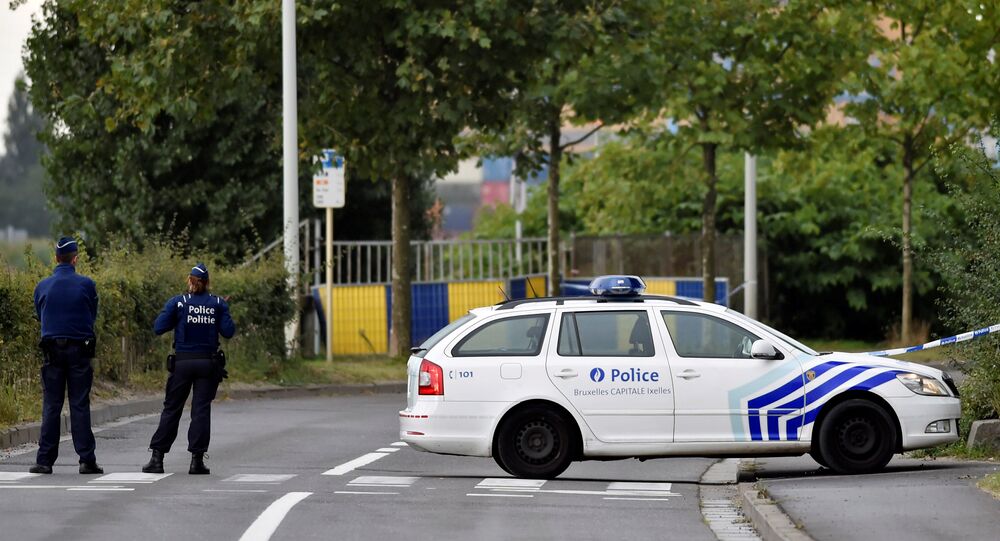 BRUSSELS (Sputnik) - Brussels police confirmed Friday that they had detained a man after explosives were found in the city amid an EU leader's summit. Earlier, police reportedly located a small plastic bag containing explosives by train tracks in Jette, a municipality in the Brussels-Capital Region.

"Police found a small amount of explosives yesterday in Laerbeek area [in Brussels], a suspect was placed in custody on 21 June. He was charged with production and storage of explosives", the police statement said.

Police added that the suspect was born in 1983 and within five days will be brought before the court, which will decide on further detention. The suspect's motives are reportedly unclear.

The incident occurred on Thursday during a summit of EU leaders in Brussels. The place where officers found the suspicious package is far from the city center.

According to The Brussels Times, all rail traffic between Asse and Jette and between Jette and Denderleeuw was suspended, with delays expected to affect the larger rail network.