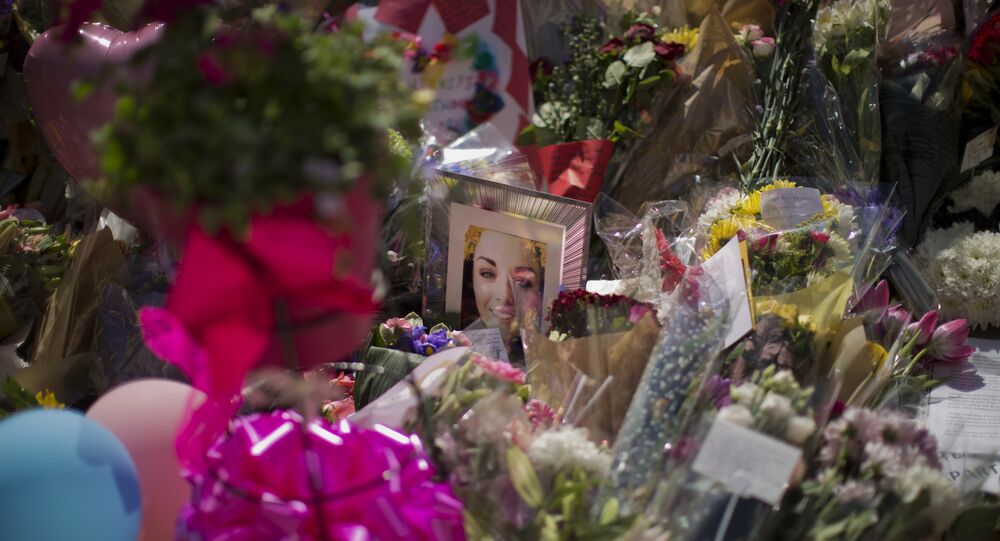 The discovery came just over two years after 22-year-old Salman Abedi detonated a similar vest at the foyer of the Ariana Grande concert at Manchester Arena, killing 22 victims and wounding 139, with terrorist group *Daesh claiming responsibility for the attack a day later.

The vest was first posted on Twitter by the nighttime economy minister for Greater Manchester, Sacha Lord, who lambasted the Deansgate-based store for selling the garment resembling Abedi's infamous terrorist weapon.

"This is for sale and displayed in the window of a clothes shop in the city centre," Mr Lord said. "I've seen it a few times and each time it's bothered me. I can only think they think a fake vest is fashionable. What sort of message does that send out."

This is for sale and displayed in the window of a clothes shop in the city centre. I’ve seen it a few times and each time it’s bothered me. I can only think they think a fake vest is fashionable. What sort of message does that send out… pic.twitter.com/n6N59rvimI

Others took to social media, with one user stating "who would design that and think it's okay" and another calling it "bewildering".

Seriously who would design that and think it's ok and then who would think it's ok to stick it in a shop window, I know people wear camo etc but a stab vest type of clothing is a bit odd in these sad times

But others pointed out that people were overreacting as it was a "fake tactical vest" and that people could buy a "genuine military kit online".

Fake tactical vest? So what!

A fake stab resistant vest would draw unnecessary attention, though.

It all depends on your social circles.

Better parenting will save us all.

One employee from the store told the Daily Mail that the item was not offensive, stating that 'it's just fashion, people are wearing it.

"Rappers wear it in rap videos," he told the Mail. "It is just a fashion item. To be honest we have not had anyone come in and say anything."

The suspect, Salman Abedi, detonated a suicide bomb at Ariana Grande's 'Dangerous Woman' concert at Manchester Arena on 22 May, 2017, killing 22 people including seven children. Grande condemned the violence and stated that she began to suffer from Post-traumatic stress disorder (PTSD) as a result of the attacks.

Policeman Reveals What Made Him Tackle Manchester Knife Attacker