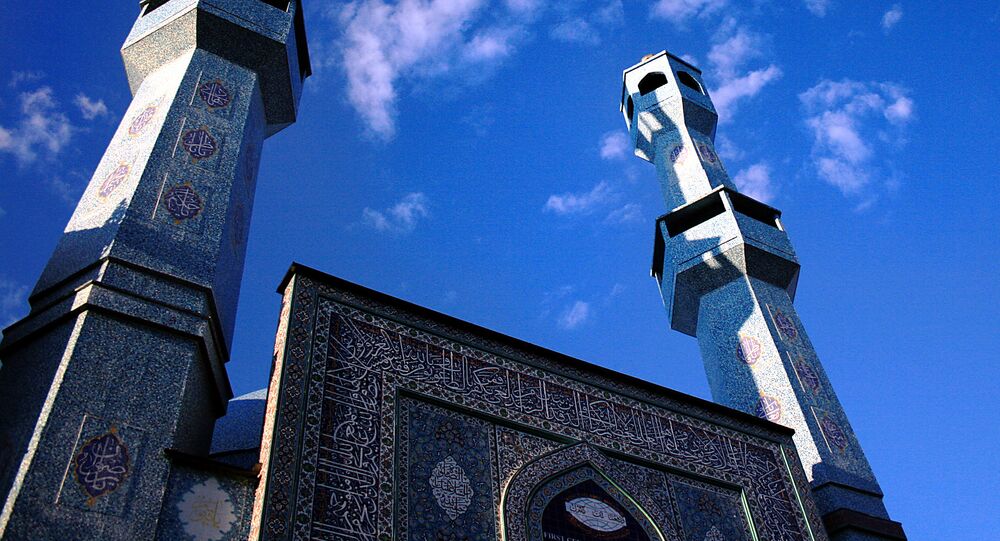 Four of Oslo's largest and oldest mosques have no women as board members, which the city authorities intend to remedy by introducing quotas and threatening to withdraw state support.

Norway's Labour Party has called for gender equality quotas in the mosque boards to remedy the heavily tilted gender balance. According to Norwegian law, women must constitute at least 40 percent of the board staff.

At present, 71.6 percent of Norwegian mosques have no women as board members, despite receiving close to NOK 170 million ($20 million) in state aid, national broadcaster NRK reported. At the four largest mosques in the capital city of Oslo, despite a total of 23,221 members, not a single board member is a woman.

“We want them to lose state aid if they do not have at least 40 percent women in their boards. This is not a private matter; the state provides NOK 400 million ($46 million) in support for religious communities all the time. We must also be able to make demands”, Oslo Mayor Raymond Johansen of the Labour Party told NRK.

According to him, this is a clear violation of Norway's guidelines on gender equality. Norwegian legislation provides rules on gender distribution in a number of different types of boards, both public and private. For large boards with ten or more members, both genders must be represented by at least 40 percent.

Meanwhile, the overall proportion of women in all Norwegian mosque boards in the survey is a measly 8 percent, 68 women out of 845 board members. By contrast, 59 percent of the Church of Norway's board staff are women.

“I easily see a continuation of structures where men have power both in society and in the family. Breaking this has a great merit in itself. Every individual, regardless of their gender, must have the same rights and opportunities to influence”, Johansen explained.

Child and Family Minister Kjell Ingolf Ropstad of the Christian Democrats Party has called the mosques' performance in gender equality “disappointing”, but is against forcefully getting women in.

“I think it is a bad proposal from the Labour Party. There must be a high threshold for regulating religious communities, because freedom of belief must be strong in Norway,” Ropstad said.

Unni Wikan, a social anthropologist who focuses on Muslim countries, has called Labour's proposal “creative” as it gave mosques a challenge. According to her, there is no contradiction between having freedom of belief and asking for a higher share of women. She cited the Church of Norway, which has gone from a firm no to female clergy to having women account for 15 percent of pastors.

However, Equality and Discrimination Ombudsman Hanne Bjurstrøm was also critical.

“Other measures than specific legal requirements on gender proportion can be more effective in achieving the goal of increasing the proportion of women in the boards. We must not forget that real influence is the goal, and that participation in formal governance structures does not necessarily reflect gender equality,” Bjurstrøm said.

Basim Ghozlan of the Rabita Mosque in Oslo, where two of the eight people on the board are women, is positive about having more women, unless it is done in a coercive way.

At present, 59 Muslim religious communities with over 80,000 members have their headquarters in Oslo.

Quarter of Norwegians Believe Some Races Are Smarter Than Others - Survey