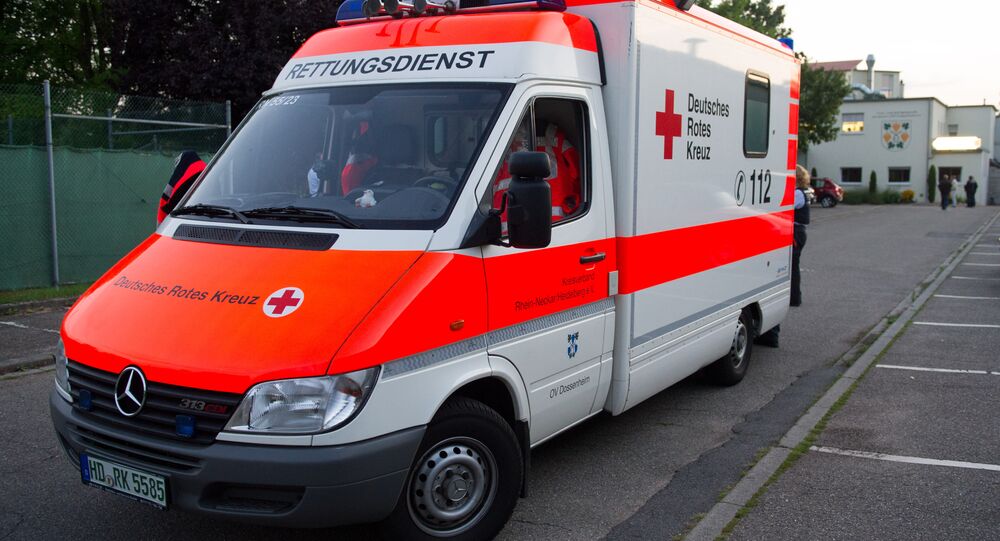 Two people who were inside the jet, the pilot and his wife, did not sustain injuries, according to the German Bild newspaper.

A plane got stuck on Saturday among the trees in a forest after it crashed in the German city of Holzwickede near Dormund, The Bild newspaper reported.

According to the newspaper, the people inside were recovered, but the aircraft is still hanging with its cockpit facing the ground.

​The accident occurred on Saturday around 15:30 local time. It took over two hours for the fire brigade to release the two people, the pilot, 56, and his wife,51, who were stuck inside the jet, by using an aerial ladder.

Even though the pair were reportedly unhurt, following the rescue operation, they were sent to a hospital for examination.