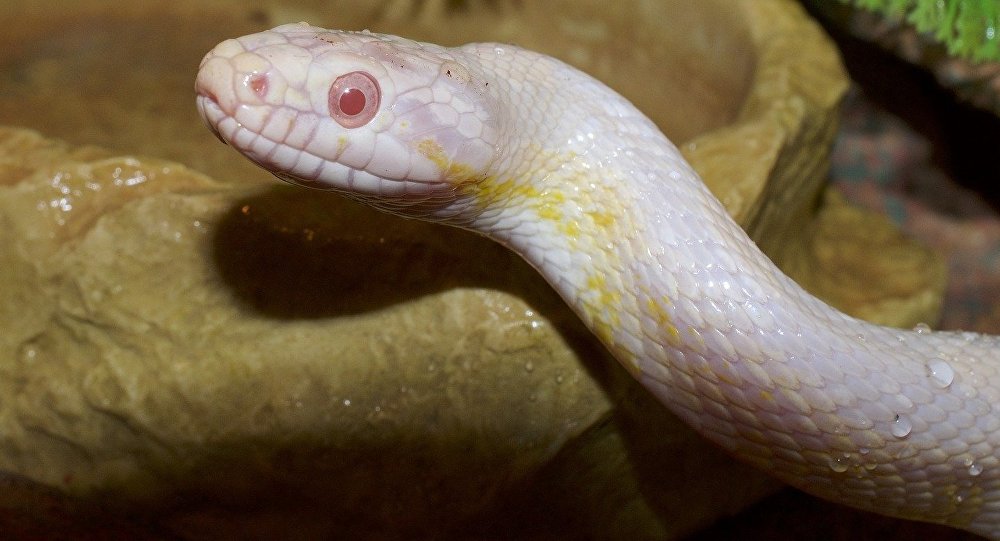 The owner of the indecent images was sentenced to a three-year community order and forced to sign on a sex offenders register, with the judge arguing that a prison sentence would’ve put him in contact with paedophiles.

Police officers in Birmingham have discovered hundreds of indecent images of children, as well as images of “women having sex with a dog, horse and snake”, on a mobile phone belonging to a 56-year-old local resident and father-of-two named John Avery, the Daily Star reports.

According to the newspaper, this discovery was made after cops obtained a search warrant to raid Avery’s premises.

© CC0 / Pixabay
Two US Women Have Sex With Dog While Being 'Encouraged' by Canine's Jailed Owner – Report
During his trial, the defence counsel claimed that “a lot of these items were sent” to the defendant who “did not open them immediately”, adding that Avery's sex life had taken a downward turn at the time.

"These are not victimless crimes. The photos involve real children to whom real things are being done. The court will do it's best to protect these children", Judge Roderick Henderson said, sentencing Avery to a three-year community order and obligating him to sign onto a offenders register for five years.

The judge also explained that he was reluctant to slap him with a prison sentence because it would’ve been short and “Avery would have likely been able to spent time with paedophiles”, the newspaper adds.