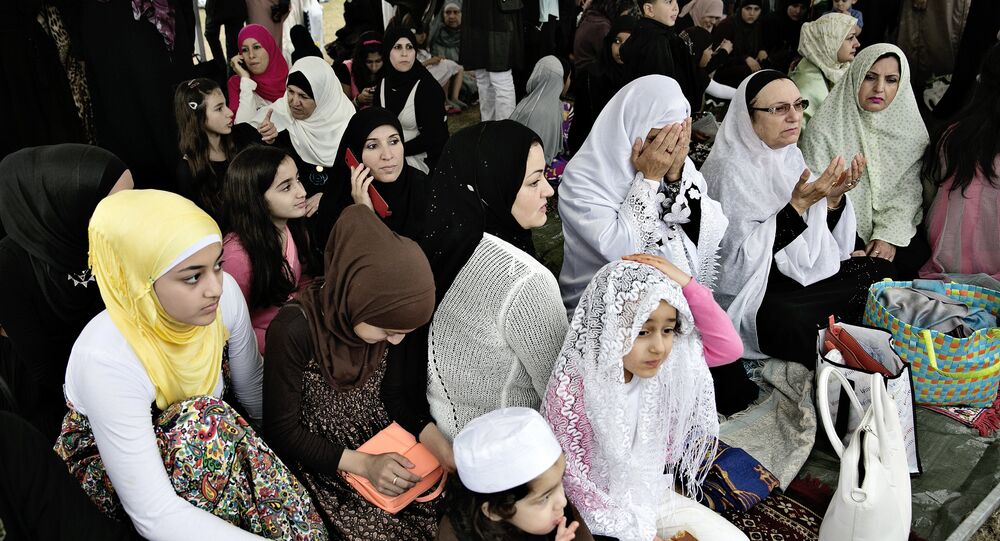 While fewer immigrants vote in Nordic countries compared with the ethnic Scandinavians, Danish Muslims are attempting to change this tendency, citing both the government's departure from its integration policy and a new right-wing party promoting mass deportations, which has entered the fray.

With the hashtag #Yalla_stem or "Hurry up, vote", a group of young Muslims are attempting to encourage those who share their faith to ramp up their involvement in the democratic process, lest they get deported by right-wingers, who may otherwise win the election.

To raise awareness among fellow Muslims, they have launched a Facebook group called "Muslims to the ballot boxes 2019", which quickly gathered over 10,000 members.

"Our purpose is to motivate Muslims to vote, because the voting rate is low and because we are tired of all the negative talk of Islam. Enough is enough," Ramzia Al told Norwegian national broadcaster NRK.

"Instead of complaining, we should have influence in Danish society. We are all part of it, and we have all seen how the debates become very discriminatory," Hannin El-Khatib told Danish Radio.

The slogan "Yalla Vote, or Get Voted Home" is touted as an answer to the Danish "paradigm shift", which the parliament adopted in February through a broad consensus between the government, the Danish People's Party and the Social Democrats. Instead of integration, Denmark has since placed its main focus on repatriation.

"It's a shame that they want to send Muslims out of the country. There are many well-educated Muslims who make an effort in Denmark, both in the workplace and at the universities", Ramzia Al said.

The advent of the anti-Islam micro party Stram Kurs ("Hard Line"), which entered the ballot after a whirlwind campaign and keeps making headlines in Danish press, couldn't go unnoticed. Stram Kurs, which was previously known for its Quran-burning performances, advocates banning Islam and deporting all Muslims out of Denmark.

"We are also nervous about our children's future", Ramzia Al said.

During the 2015 Danish parliamentary election, 87 percent of ethnic Danish voters utilised their right to vote, compared with 66 percent of immigrants and only 53 percent of their descendants.

In the 2014 Swedish election, the gap between ethnic Swedes and immigrants in voter turnout was a similar 17 percent.

A similar tendency is seem in Norway, where 80 percent of ethnic Norwegians voted in the 2017 election, as opposed to only 54 percent among immigrants.