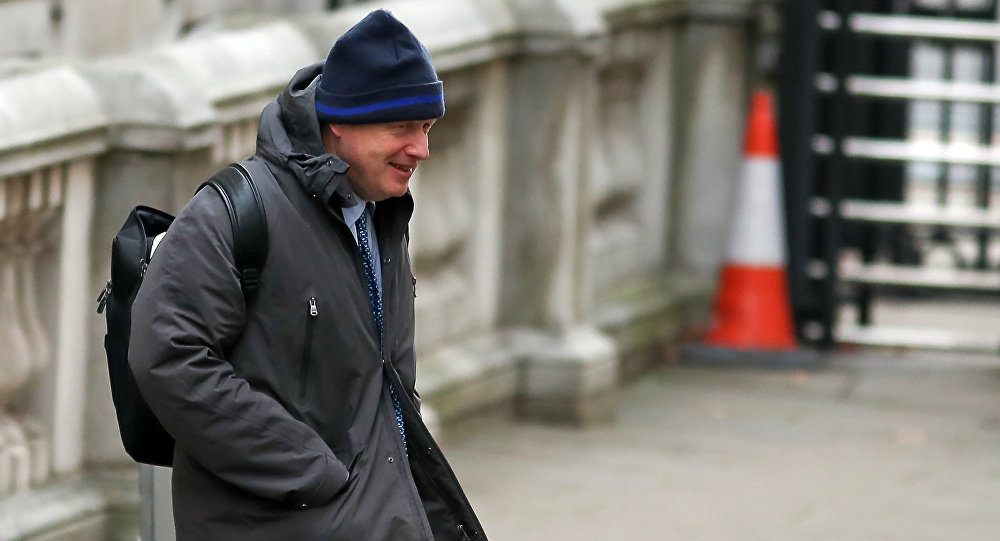 The former foreign secretary was warned by the figure was a "misuse of public statistics", but was undeterred in citing the claim, and moreover repeatedly defended it. In January, Johnson even suggested the figure "grossly underestimated" how much extra cash leaving the EU would free up.

A crowdfunding campaign seeking to prosecute Boris Johnson for "lying" about Brexit will receive a hearing at Westminster Magistrates' Court on 14th May.

The Brexit Justice campaign alleges Johnson abused public trust by "intentionally misleading" voters over his claim leaving the EU would mean £350 million per week in extra NHS funding, which was infamously emblazoned on a Brexit campaign bus.

The claim was extensively debunked by statisticians and news outlets, and even arch-Brexiteer Nigel Farage distanced himself from the pledge during and after the referendum.

​In 2017, David Norgrove, head of the UK Statistics Authority, wrote to Johnson saying he was "surprised and disappointed" he'd chosen to repeat the figure "in connection with the amount that might be available for extra public spending when we leave the European Union".

"This confuses gross and net contributions. It also assumes payments currently made to the UK by the EU, including for example for the support of agriculture and scientific research, will not be paid by the UK government when we leave. It is a clear misuse of official statistics," he explained.

The campaign hopes the private hearing will proceed to trial on criminal charges for misconduct in public office, which could result in a prison sentence. It has received over £370,000 since launch in 2018, while anti-Brexit figures including Alan Sugar have tweeted support.

Ball has been working on the prosecution for three years — even if unsuccessful, taking a politician to court for lies told on the campaign trail has never been attempted before. If successful, it could set a precedent that it's illegal for MPs to "lie to the public about financial matters", and "would be the beginning of the end of lying in politics in the UK," Ball believes.