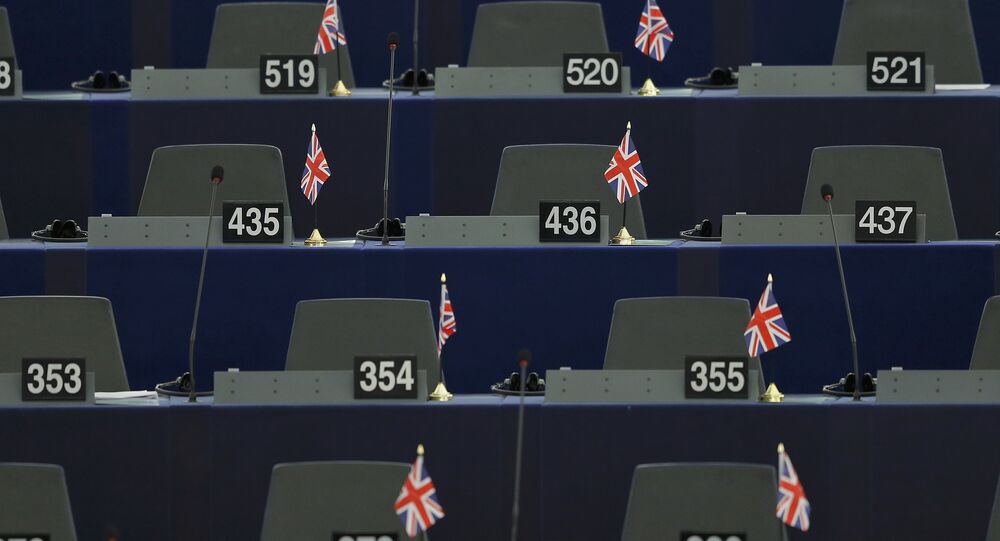 A state of affairs opposed by the PM Theresa May in the past - when she claimed it wouldn't be "right" for the UK to hold European parliamentary elections three years after the Brexit vote - will be the exact position the country will find itself in end of May.

May's de facto deputy, David Lidington, confirmed on Tuesday the much discussed participation of the UK in the upcoming European Union elections.

"We very much hoped that we would be able to get our exit sorted and have the treaty concluded so that those elections did not have to take place. But legally, they do have to take place — unless our withdrawal has been given legal effect — so those will now go ahead," Lidington said on Tuesday.

The European Parliament elections are set to take place 23 to 26 May 2019. Lidington added that Downing Street plans to ensure that the delay in ratification of the Brexit deal after the elections is "as short as possible."

"Given how little time there is… it is regrettably not going to be possible to finish that process before the date that is legally due for European parliamentary elections," David Lidington said in televised comments.

Theresa May's unofficial deputy David Lidington confirms UK will hold European elections later this month, as MPs run out of time to agree a #Brexit deal before the vote — but he still hopes UK MEPs "never actually have to take their seats"https://t.co/pqMUFkdggp pic.twitter.com/PI8pryfhad

In an ideal situation, the Cabinet Minister said, the UK MEPs would not take their seats at the European Parliament — a scenario, which seems impossible given that newly elected EP is set to meet on 2 July, while the UK Parliament only reconvenes on 20 July.

There’s no time to waste. Register to vote in the #EuropeanElections and make sure your voice is heard. 👉 https://t.co/nqlfJdc91I pic.twitter.com/GkFwv6iI1D

The UK government hoped an agreement on the country's exit from the European Union was finalized before the EP elections. However, the House of Commons failed to support Theresa May's Withdrawal Agreement and saw the PM negotiate a Brexit extension with the deadline moved to 31 October.

If the PM manages to secure support of the Parliament for her Brexit deal before the deadline, the UK will leave the European Union earlier.

This week, Conservative and Labour party lawmakers reconvened their negotiations in an effort to find a compromise and deliver a deal that would be supported by the majority of MPs.