Serbian Defence Minister: 'We Are Tired of EU, Not Going to Beg for Membership'

In March, Serbian Ambassador to Russia Slavenko Terzic noted that Serbia's accession to the European Union would be a long process, adding that it was hard to predict how much time it would take.

Serbia is tired of the European Union, however, the country still views joining the bloc as a strategic objective, TV Pink broadcast Serbian Defence Minister Aleksandar Vulin as saying on Thursday.

He also emphasised that Belgrade has an alternative to the EU, noting that if the bloc was unwilling to accept Serbia, there are other alliances and nations that will cooperate on equal terms. However, Vulin added that "this should not mean that we will become part of some other alliance as there is nothing that would be organised as the EU." 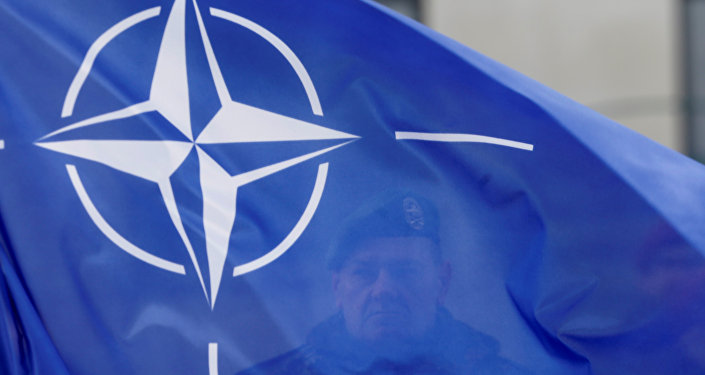 © REUTERS / Ints Kalnins
Serbia Seeks EU Membership to Boost Economy, But Doesn't Want to Join NATO - Envoy
Aleksandar Vulin's statements follow Serbian Ambassador to Russia Slavenko Terzic's comments made in March that Serbia's accession to the bloc is a long process and it is hard to estimate how much time it would take.

Serbia received a full candidate status from the European Union in 2012, while the accession talks started in 2014. So far, only two out of 31 chapters, the conditions for membership in the bloc, have been closed, while 16 of them have been opened. Despite its aspirations to join the European Union, Serbia does not plan to become a member of NATO, as it adheres to a policy of strict military neutrality.

Not Your Father's Jog: Underwear Run Along the Danube in Serbia