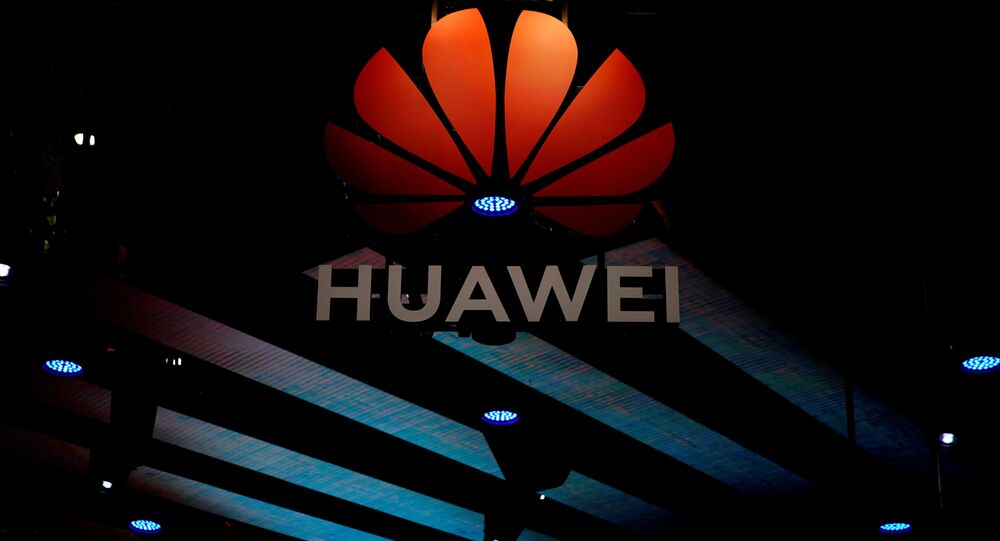 Sir O'Donnell, who served as the UK's civil service head from 2005 and 2011 and helped organise the NSC under former UK prime minister David Cameron, appeared on the BBC Radio 4's Today programme on Friday to discuss the Huawei 5G leaks.

"If I were cabinet secretary — and I thoroughly applaud what my successor Mark Sedwill has done — is to say look this is just beyond the pale," he told the BBC's Radio 4 Today programme. "This is really important for the country. These issues are massively important."

When asked how the government could respond, Sir O'Donnell said: "You can get someone who has the security clearance to do this work. That's the first thing and then look people in the eye and find out from them are they telling the truth."

"There are various things you can do — you have to do everything within the law," he said. "I've been inquiries where we've looked at mobile phone records, email records and the like."

"Personally, I would be doing that," he added. "You can imagine secretaries of states saying it wasn't me — I didn't talk to any journalists whatsoever."

"Of course it might well be that they spoke to someone and that someone spoke."

The news comes after Sir O'Donnell urged UK prime minister Theresa May to launch a police investigation into the Huawei leak, with Jeremy Wright, UK secretary for digital, culture, media and sport, slamming the leak as "unacceptable" in a subsequent parliamentary meeting.

"We cannot exclude the possibility of a criminal investigation here," Wright said in response to a parliamentary question on Huawei as quoted by Reuters.

"I do not think that the motivation for this leak matters in the slightest. This was unacceptable and it is corrosive to the ability to deliver good government."

The leak on UK prime minster Theresa May's decision to approve Huawei's collaboration on "non-core" IT infrastructure was revealed in the London Telegraph on Wednesday morning, to the chagrin on Cabinet ministers.

But whilst No. 10 has not commented on Thursday if an inquiry had begun, the Cabinet Office stated that information involving national security was a "matter of the highest importance".

Defence secretary Gavin Williamson, UK trade minister Liam Fox, and foreign secretary Jeremy Hunt have both denied that they were responsible for the leak. But former defence secretary Sir Michael Fallon has urged Scotland Yard to investigate the matter rather than a Whitehall leak inquiry, adding that cabinet ministers that had attended the NSC meeting should have their mobile phones screen for contact with journalists, and offenders should be charged via the Official Secrets Act.

Responding to the matter, a spokesperson for Huawei UK told Sputnik that while the company was awaiting a formal government announcement, it was pleased that "the U.K. is continuing to take an evidence-based approach to its work."

"We will continue to work cooperatively with the government, and the industry," the spokesperson said.

European Commission president Jean-Claude Junker and other European agencies have all dismissed US accusations against Huawei and pledged to continue collaborating with the firm, despite threats from US Secretary of State Mike Pompeo to end intelligence cooperation with them. Speaking on US accusations, Huawei CEO Jerry Wang said in an 8 April statement that Huawei had "been in business for 30 years without any major security lapses" and pledged the UK that "if people find flaws with Huawei, we will listen, act and put things right," but that "criticism must be rooted in evidence and any meaningful dialogue must be based on facts".