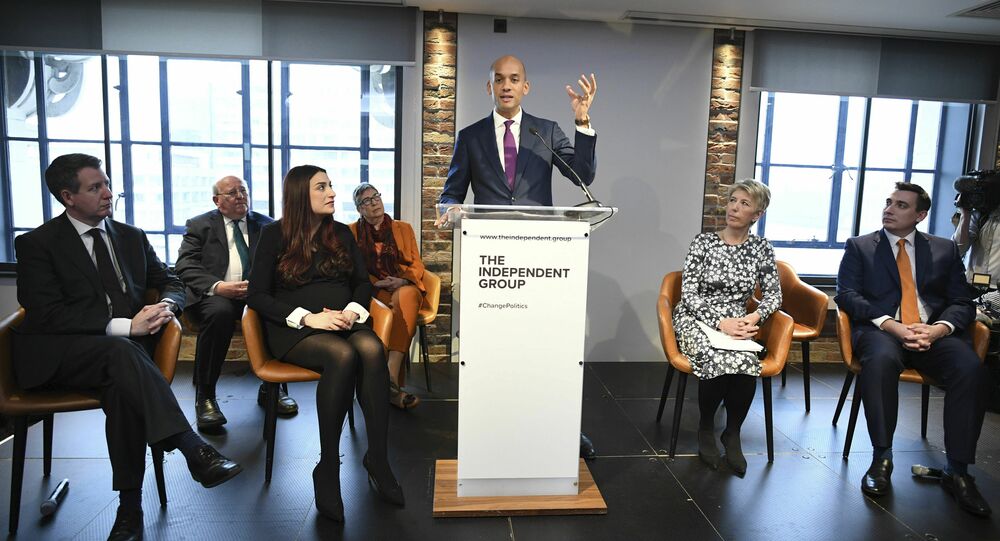 According to the tweets, Mr. Russo would have posted the comments from 2010 to 2013, in his late 20s. The comments were revealed just 24 hours after disgraced candidate Ali Sadjady stepped down over similar comments.

Change UK candidate for Scotland, Joseph Russo, has been forced to resign in 24 hours following news he tweeted sexist and racist comments.

"Black women scare me. I put this down to be chased through Amsterdam by a crazy black wh***", Mr. Russo said. "I wonder if there's a c*** / anchovy correlation. One smells like the other," he said in another tweet.

Mr. Russo also referred to an American woman as a "b****", stating that he would "burn her as a yule log". Mr. Russo has since deleted his Twitter accounts over the comments on Wednesday.

Mr. Russo also tweeted in 2012 that the arrest of former glam rock icon Gary Glitter over child sex offences “smack of the police targeting low hanging fruit”. He also called the owner of Dominos a “loony Catholic” in 2013 and even referred to Change UK colleague Ann Soubry as “Thatcher 2.0”. ​

A Change UK spokesperson responded, stating: "We have been made aware of several offensive Twitter posts. We have discussed this with Joseph Russo and it has been agreed that he will stand down and is no longer on our list of candidates.

The news comes after former Conservative MP Ali Sadjady resigned on Tuesday from comments stating that, when he hears that "70% of pick pockets caught on the London Underground are Romanian it kind makes me want Brexit." Former Labour MP Angela Smith also referred to Black and Minority ethnicities as having a "funny tinge" whilst speaking about racism on television. Ms. Smith did not resign but apologised for her televised gaffe. Change UK, formerly The Independent Group, was formed in February 2019 after a group of Tory and Labour MPs defected from their respective parties, creating the splinter group, and launched their list of candidates for the 23 May European parliamentary elections which include Rachel Johnson, Boris Johnson's sister.