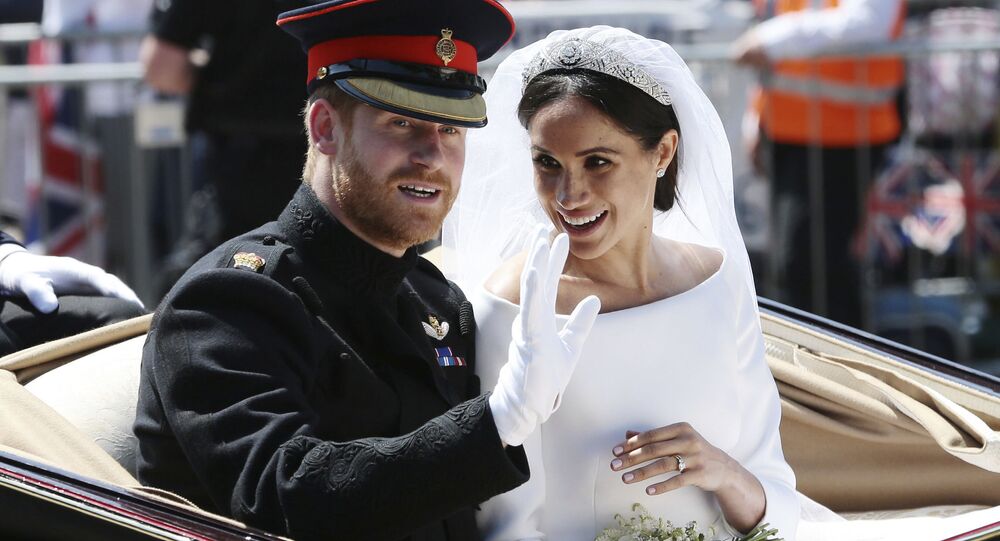 Sources close to Prince William said that he wants Prince Harry and wife Meghan Markle "as far away as possible" to ensure he stays in the spotlight.

“There have been various ideas floated for them to take on a job abroad, such as governor-general of Australia or Canada, wherever. The trouble is that you effectively set them up as king and queen of a whole separate country, and 24-hour media means that Australia is not as far away as it used to be,” an anonymous palace source told the Times.

Additionally, Markle already spent years in Canada during her tenure on "Suits," making it "moot," the source said.

READ MORE: Palace to ‘Harness’ Harry, Meghan Sending Them Off to Africa – Reports

Previous reports suggested the couple was looking at the possibility of working in Africa, as the palace would like to “harness” the royal couple and find a new way to use their soft power abilities.

A friend of William and Harry cited by Fox News said that “in some ways it would suit William to get his brother out of the country for a few years and Meghan as far away as possible."

© AFP 2021 / ANGELA WEISS
Priyanka Chopra Sheds Light on Alleged Rift Between Her and Meghan Markle
The sources also claimed that Harry and Markle’s planned move to their newly renovated Frogmore Cottage to ensure their privacy was actually pushed by the rest of the royal family.

“Meghan and Harry feel they have been cut adrift. They sent them down to Frogmore to try to keep them out of the limelight for a bit. This is doomed to fail. They are worried that Harry and Meghan are going to establish a totally separate enterprise that nobody can get under control,” the source said.

Insiders previously claimed that William warned Harry that he may have been moving too fast with Markle, leading to a feud between the Cambridge and Sussex couples. However, other sources,  including Kensington Palace, deny any feud at all between any of the parties allegedly involved.  Princess Diana's former butler Paul Burrell said that he did not believe that a feud existed between the brothers as “[their] life bond was forged at the time of their mother’s death and they are inseparable.”