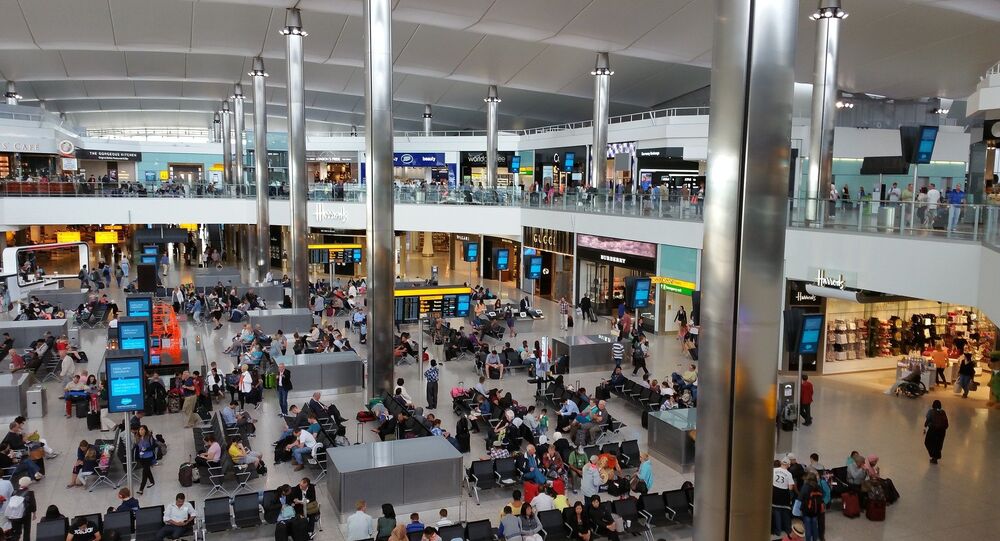 The Independent quoted the airport's spokesperson as saying that the Heathrow staff laments the disruption that the protest would cause for passengers who have holiday plans with family and friends over their well-earned Easter break.

This week, British law enforcement detained three environmental activists from the same group after they glued themselves to a train at London's Canary Wharf station, causing a delay to the Docklands Light Railway. Overall, the police reported more than 420 arrests over traffic disruptions on London's key highways during rush hours, as well as property damage.

Extinction Rebellion has been staging rallies in London since Monday. The protesters intend to continue their action around the clock for the next two weeks, demanding that the government address what they describe as an "ecological emergency".