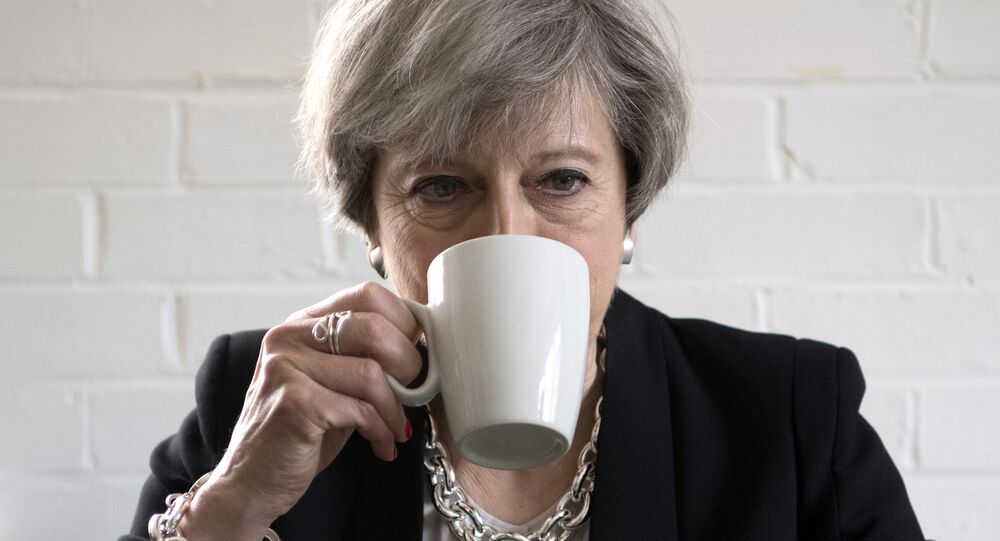 Members of the 1922 Committee - which includes all backbench Tories - want to force May out as leader but leave her in Downing Street until a contest to elect her replacement concludes.

According to the Daily Mail, senior Tory MPs are said to be plotting to remove Theresa May as party leader by 23rd May, in order to install a new Prime Minister before parliament's summer recess commences 20th July.

It's unclear how May could be forced out by her party — as she won a confidence vote at the end of 2018, party rules theoretically protect her from a formal contest until December. However, hardline Brexiteers — including Mark Francois and Andrea Jenkyns — have publicly renewed calls for the embattled premier to stand down. John Strafford, Campaign for Conservative Democracy chief, has suggested the party board has the power to force May out irrespective of the rules, as "it can do anything it likes".

Graham Brady, 1922 Committee Chair, has pledged to relay MPs' concerns to Downing Street, while ruling out a new confidence vote — although another Committee source has contradicted his stance.

© REUTERS / Peter Nicholls
'Zombie Prime Minister' Theresa May to Meet the 1922 Committee of MPs
"We would conclude our side of the leadership contest within two weeks and then the party and the country would get four to six weeks of decision making. So we then elect the new Prime Minister to come in for just before recess," they said.

Moreover, several MPs have seemingly been circling in recent days, preparing for a leadership content. For instance, Health Secretary Matt Hancock warned the Conservatives need a "kick up the a***" to appeal to younger voters at an event in London 9th April, adding the Conservatives would be "finished" if they became the "Brexit party".

© REUTERS / Fabrizio Bensch
Die Kalte Shoulder: Angela Merkel Snubs Theresa May at Arrival for Brexit Talks (VIDEO)
"Voting Conservative for the first time used to be when you got your first pay cheque. Now it is when you get your first winter fuel payment," he cautioned.

"I've always thought highly of Amber Rudd, she is a very long-standing friend of my sister and a person of first-class capabilities. I happen to disagree with her on the European issue and there will come a time, although we may find it difficult to believe, when there are other things to talk about than Europe. At that point we will need all the talents arrayed within the party and not just those of Brexiteers," he said.

During the 2016 referendum campaign, Rudd — a prominent Remainer — said Boris Johnson was "not the man you want driving you home at the end of the evening", although was ready and willing to endorse him in the subsequent leadership contest until his campaign collapsed.

Next UK Prime Minister: Bookmakers' Favourites to Replace Theresa May