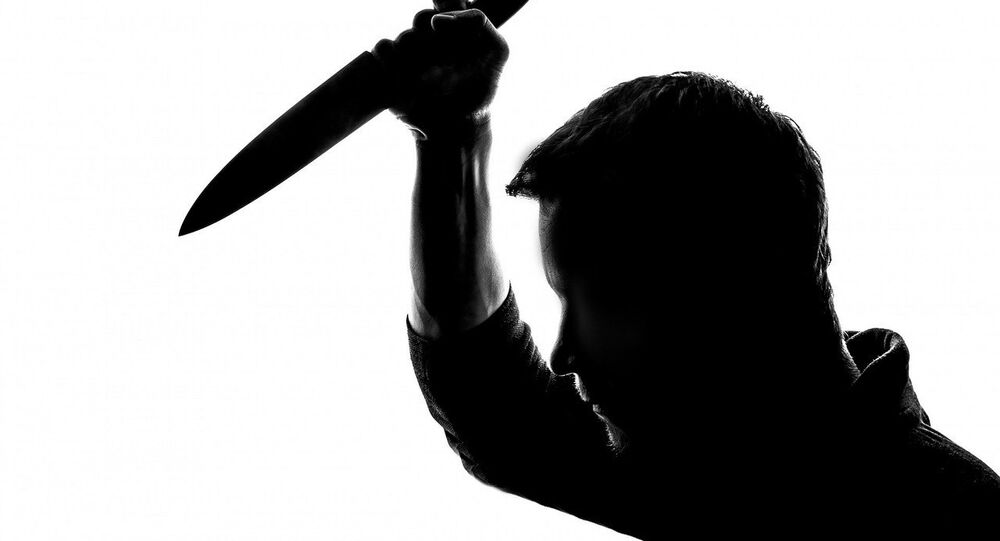 A court heard Dana Abdullah being lambasted for the callous crime, which left the victim’s four underage kids motherless.