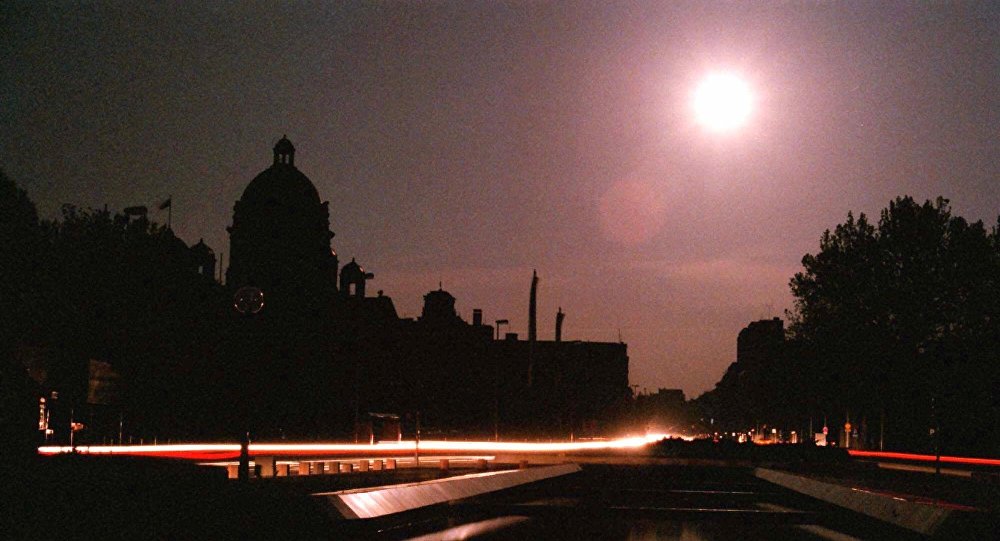 BELGRADE (Sputnik) – The bombing of Yugoslavia by NATO forces in 1999 was inevitable because of the plans of the alliance to expand in the direction of Russia, former Foreign Minister of Yugoslavia Zivadin Jovanovic, who headed the ministry in 1998-2000, told Sputnik.

"There was no way to avoid NATO's aggression because it had global geopolitical significance for the aggressors. They wanted to demonstrate their strength against international law and the UN, to get an open space to apply the strategy of military expansion to the southeast," Jovanovic said.

He stressed that NATO needed this bombing as a precedent.

"On the other hand, they needed a precedent so that they could globalize interventionism outside the UN system without consulting the Security Council. It was an attempt to build a base in the Balkans to, as they say, correct the mistake of Dwight Eisenhower, former US president and ex-supreme allied commander in World War II, and bring their bases closer to the western borders of Russia," Jovanovic said.

He pointed out that after NATO aggression, the largest military base on the European continent, Camp Bondsteel, was built near the city of Uroshevac in Kosovo and Metohija.

"It was the first link in the chain of a number of new US bases. Then four US military bases were opened in Bulgaria, four in Romania, a few more near the Baltic Sea, and so on. No concessions would have satisfied them and would not have been comparable to the geopolitical goals of the US and the Western alliance. Aggression could not have been avoided," Jovanovic said. 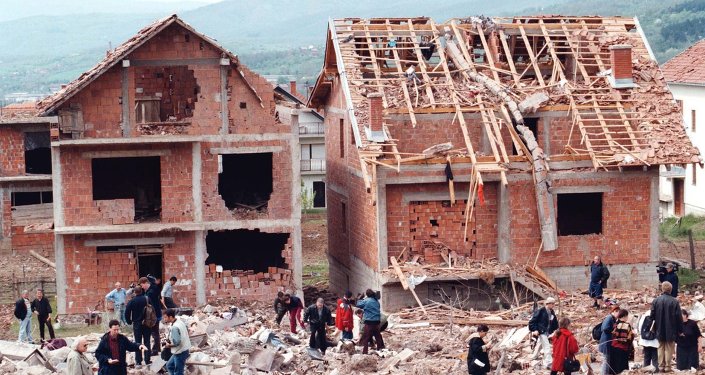 © AP Photo / str
Hard to Accept Cooperation With NATO After 1999 Bombing - Serbian Col. Gen. Lazarevic
He noted that Yugoslavia at that time did not threaten anyone, and Belgrade did not expect to defeat NATO, "but was trying at any cost to protect itself from aggression."

The NATO bombing of the Federal Republic of Yugoslavia took place between March 24 and June 10 in 1999. The alliance’s military operation was carried out without the UN Security Council’s approval and was based on allegations of Western countries that the Federal Republic of Yugoslavia (FRY) authorities carried out ethnic cleansing of thousands of Albanians in Kosovo and provoked a humanitarian catastrophe there.