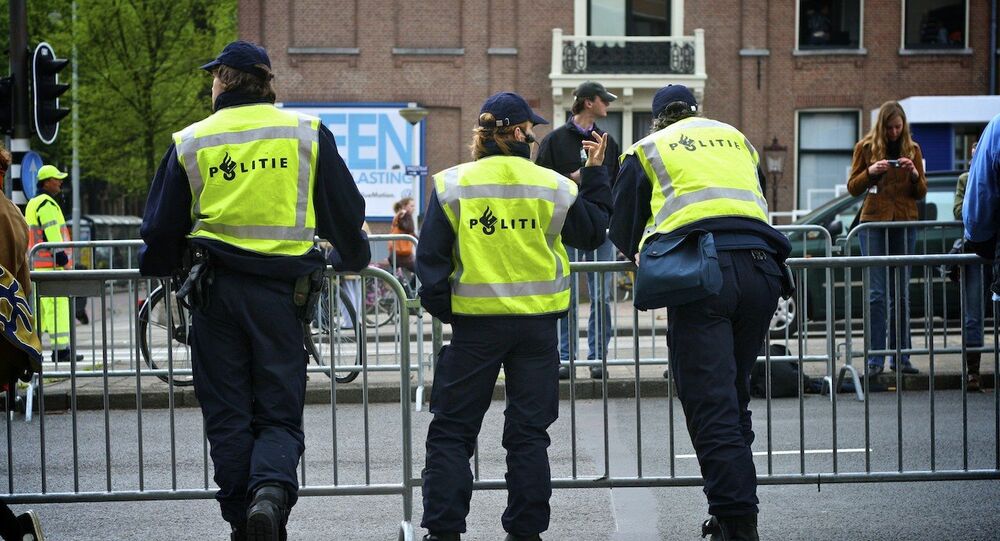 Anti-terror police were called after a man opened fire in a tram in the Dutch city of Utrecht. Police have confirmed that one person was killed and several others wounded.

One Killed, Several More Wounded in Shooting in Kashmir - Reports