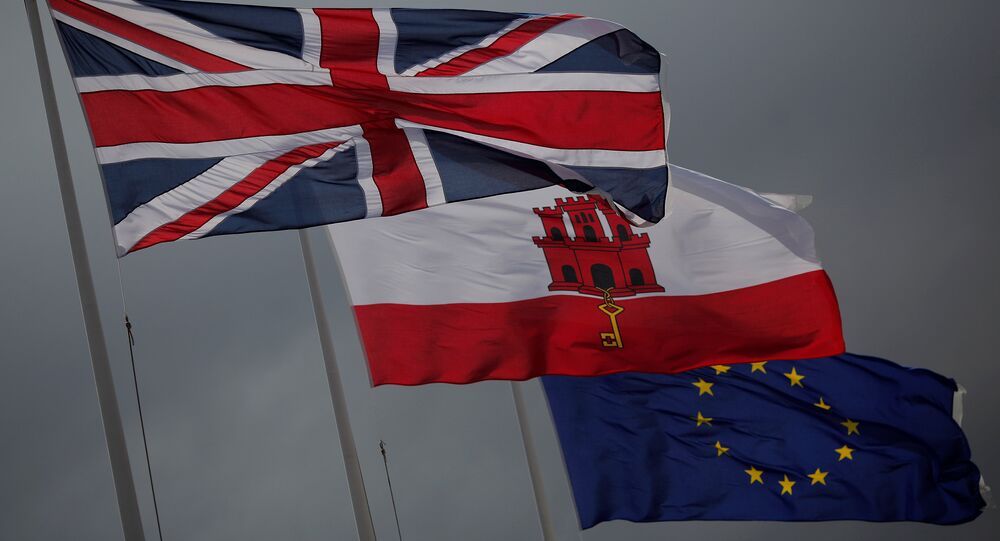 The United Kingdom and Kingdom of Spain will sign an agreement on Monday detailing stricter rules on the tax residency of businesses and individual residents in Gibraltar, the British Overseas Territory on the southern tip of the Iberian peninsula.

Both will have to pay taxes in Spain if they spend most of their time or receive income from activities conducted within Spanish territory.

The deal aims to prevent Gibraltar from increasing its competitive advantage after Britain leaves the EU, due to Gibraltar's lower tax rates of roughly 10 percent for the business and finance industry, compared with Spain's 25 percent.

EU officials have warned of unfair practises after the UK leaves on 29 March, and Spanish foreign minister Josep Borrell will meet UK Cabinet Office minister David Lidington on Monday to sign the deal that will flesh out the terms between the two countries. Spanish officials hope to see the plan go into effect quickly and irrespective of a deal or no-deal scenario, but the deal must pass through Spain's Congress beforehand.

What Does the Treaty Say?

The international treaty between both countries aims to show who is a taxpaying resident in Gibraltar, with individuals spending over 183 days a year in Spain, spouses or partners of Spanish residents, Spanish homeowners, and those keeping two-thirds of assets in Spain needing to pay Spanish taxes.

Roughly 55,000 companies are registered in Gibraltar, despite the territory only having a population of 30,000 and an unemployment rate of one percent.

The new regulations would curb unfair business practises and force affected companies to pay taxes in Spain if most of their assets, revenues, company managers, or capital rights are based in Spain or held by Spanish residents.

Businesses registered in Gibraltar before 16 November, 2018 that can show that 75 percent of their revenues come from business in Gibraltar would be given exceptions.

Gibraltar and Spain will share information in order to enforce the new policy, with some exchanges automatically instituted, including cross-border monitoring of workers, motors, ships and aircraft.

Gibraltar would also be removed from Spain's list of tax havens if it honoured the agreement, according to Spanish officials, with Foreign Ministry sources stating that it would make a non-binding statement to reflect the changes.

Despite Gibraltar enjoying the four EU pillars of EU integration such as free movement of free movement of goods, services, people and capital “it has developed its own regime which is extremely permissive in relation to tax, customs and business creation, which in practice has turned it into a tax haven,” the Spanish Foreign Ministry said in 2017.

But in 2014, the UK government advocated a tougher stance towards Spain in a 2014 report, where it stated that there was "strong criticism traded between the UK and Gibraltar, and Spain" who were "ordinarily strong European partners".

"We consider the reasons for the increased tension, including Spanish allegations against Gibraltar’s financial system and smuggling controls, as well as suggestions that Spain is seeking to distract from its own domestic troubles," the report said. "We regret that dialogue between the UK, Gibraltar and Spain has been suspended over the last three years, and ask the Government to set out what offer it has made to Spain, and how it intends to secure talks before the next election."