BRUSSELS (Sputnik) - European Parliament's special tax committee on Wednesday adopted a roadmap aimed at tackling financial crimes in Europe, which, in particular, urges the EU authorities to phase out "golden" visas and passports for foreign investors and to establish new financial police.

The list of recommendations, in particular, includes the call on the European Commission to "immediately work on a proposal for a European financial police force," set up an EU anti-money laundering watchdog, establish a global tax body within the United Nations.

"Golden visas and passports are problematic and should be phased out," a recommendation said.

The report was adopted with 34 votes to four and three abstentions. It will now be passed on to the plenary for approval on March 25-28.

"Europe has a serious money laundering and tax fraud problem… We need tougher EU-level regulation, harsh sanctions on banks facilitating financial crimes, and a new European financial police within Europol," Jeppe Kofod, a co-rapporteur of the roadmap, said, as quoted by the EU Parliament's press service. 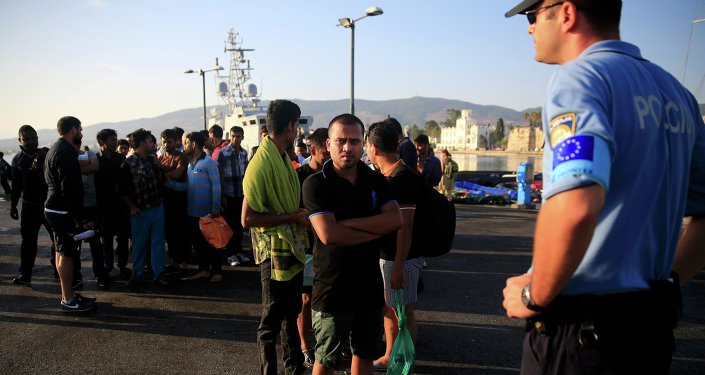 Another co-rapporteur Ludek Niedermayer said that "golden visas" and special tax schemes to attract foreign investors pose a threat to EU security, while providing only marginal or zero economic benefits.