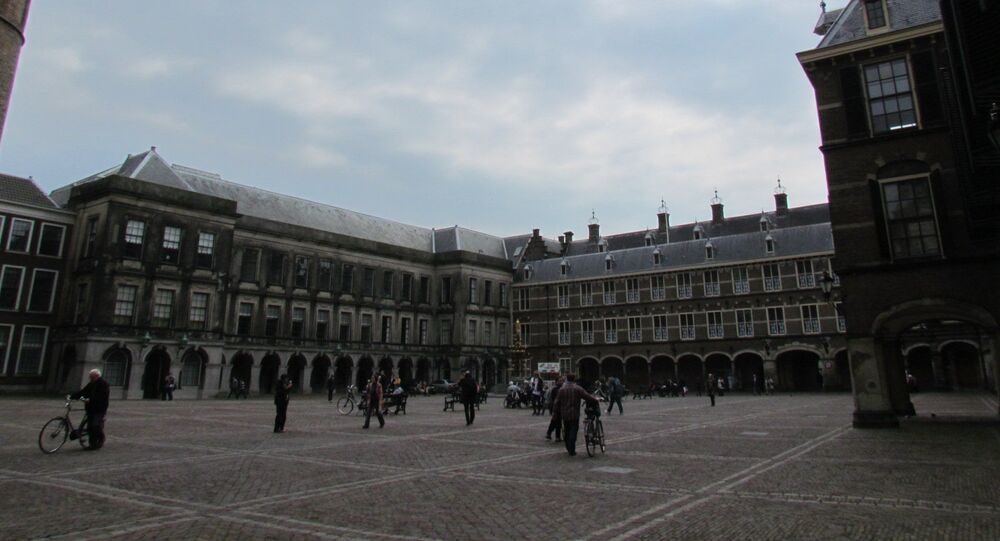 In a landmark ruling, the International Court of Justice had ruled "the UK has an obligation to bring to an end its administration of the Chagos archipelago as rapidly as possible, and all member states must cooperate with the United Nations to complete the decolonization of Mauritius".

The authoritative — albeit non-binding — ruling resolves a decades-long dispute over Britain's eviction of the Chagos islanders to make way for a US military base on Diego Garcia, the biggest island within the archipelago, with the top United Nations court ruling the forced decolonization was not lawful.

In 1965, three years before London granted Mauritius independence, the UK separated the Islands from the rest of its Indian Ocean colony, a move in breach of UN resolution 1514, which banned the carving up of colonies prior to independence — and UN Resolution 2066XX, which demanded Britain "take no action which would dismember the territory of Mauritius and violate its territorial integrity". The next December, the then-Labour government leased the territory to the US for military purposes for fifty years, with the option of renewal. As a result, Diego Garcia, the largest of the islands, became a key US military outpost, particularly valued due to its proximity to the Middle East and other resource-rich areas of imperial interest.

Before the base could be constructed however, London had to remove the islands' 1,500 indigenous inhabitants, in order to "reduce to a minimum the possibilities of trouble between [US] forces and any ‘natives'" — natives which UK Foreign Office staff at the time referred to as a "few Tarzans", with "little aptitude for anything other than growing coconuts". In a letter to the Foreign & Commonwealth Office, then-Seychelles Commissioner Hugh Norman-Walker likewise dubbed them "extremely unsophisticated, illiterate, untrainable and unsuitable for any work other than the simplest labour tasks".

The islanders were duly expelled without a workable resettlement scheme in place, and only the barest minimum compensation. Moreover, they were given virtually no time to pack possessions, and deceived as to what awaited them in their new home — they'd been told they'd receive a house, land and livestock, but most ended up living in slums in Mauritius' Port Louis in extreme poverty. Some soon died of starvation and disease, others committed suicide.