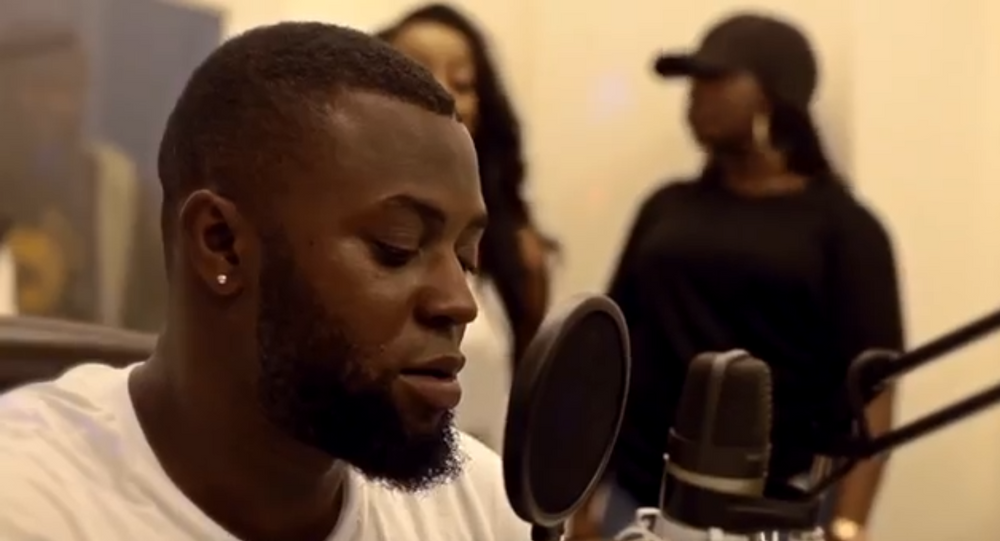 Cadet entered the spotlight in 2015, following the release of his first freestyle, “Slut”, while the rapper’s 2018 single “Advice” peaked at number 27 on the UK Top 40.

The tragic death of British rapper Blaine Cameron Johnson, better known by his stage name Cadet, caused a wave of outrage among his fans after one person publicly inquired about refunds for tickets to a gig at Keele University, where the singer was supposed to perform.

According to the Birmingham Mail, Cadet was killed while en route to the performance when his taxi collided with a van.

We are deeply saddened to hear the tragic news that Cadet passed away en route to Keele in the early hours of this morning. We would like to offer our sincere condolences to his loved ones at this difficult time.

​"What about full/partial refunds for the people who brought tickets to see Cadet? the description for the event was literally 'Cadet live at Keele SU'", a user named Jordi Foxx asked, as quoted by the newspaper, in response to a tweet by Keele University Students Union offering their condolences to the rapper’s loved ones.

This comment quickly evoked a negative response from a number of people, who deemed it as disrespectful towards the deceased.

If all you posh kids at Keele Uni are worried about your “refund” for the tickets for Cadets gig that he died getting to, you are actual scum. Forgot a fiver is more important than someone’s life 😤😤

The utter disrespect, how are some of you demanding a refund because you couldn’t see Cadet? He just passed. Show some god damn respect.

To @KeeleUniversity students is now the appropriate time to be asking for Refunds? I hope I am just reading a bunch of lies and it’s actually not true. Cadet lost his life in a horrible accident and all you care about is getting money back.

​The newspaper also noted that local police are currently investigating the crash which claimed Cadet’s life, and are "appealing for information from any witnesses or anyone with dashcam footage" of the incident.

Rapper 6ix9ine’s Ex-Girlfriend Says He Beat Her, Forced to Have Sex