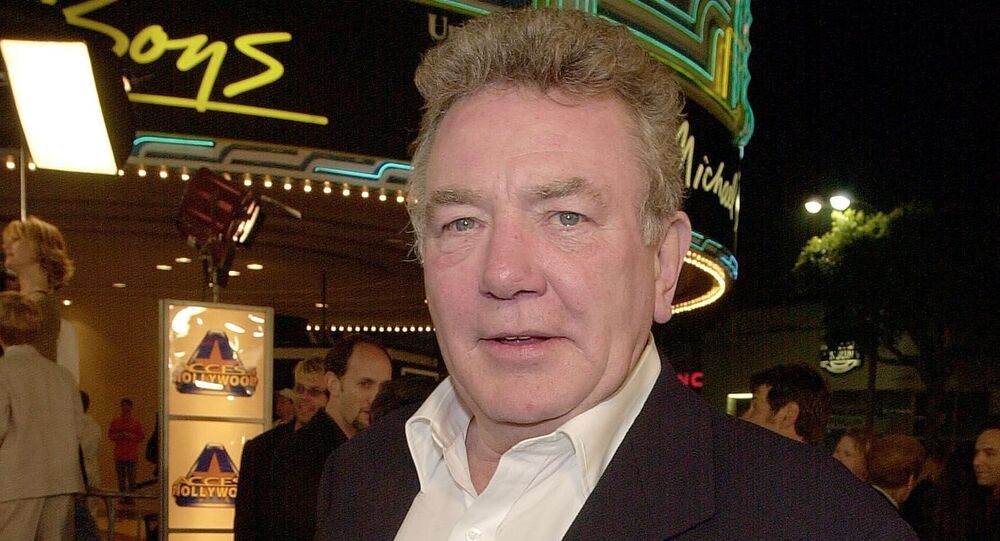 Finney was renowned for playing roles as diverse as former British Prime Minister Winston Churchill, fictional character Ebenezer Scrooge and Tom Jones in the 1963 classic film of the same name.

Famed British actor Albert Finney has passed away at the age of 82, a family spokesman has told the media.

The household name, whose haydays lasted from the 1960s to the present, is said to have died after battling a sudden illness.

The statement released to the public by the spokesman for his family reads: "He passed away peacefully after a short illness with those closest to him by his side. The family request privacy at this sad time."

Finney was the recipient of four Oscar nominations for 'best actor' and once for the best 'supporting actor' and also earned two Bafta awards.

Despite playing a booming role in the film industry, Finney was known for his anti-establishment views, once famously rejecting a knighthood offer from the UK's Royal family in the year 2000.

Fellow actors and former colleagues who had worked with Finney, or who simply admired his long illustrious career, began expressing their condolences via Twitter promptly after the news of his passing was announced.

So sad to hear of the passing of Albert Finney. I had the great pleasure of working with him on ‘Annie’ the movie. Who could forget him in Tom Jones.RIP we will miss you!!!❤️

We are deeply saddened to hear of the passing of Albert Finney. The recipient of the BAFTA Fellowship in 2001, Finney will be warmly remembered for his powerful performances in Saturday Night and Sunday Morning, Tom Jones, Big Fish and many more. pic.twitter.com/SwuaV84cGE

​Sad to share the news that acting great Albert Finney has died, aged 82.

"I'm only happy in character roles. I'm not the romantic type." pic.twitter.com/QmLs97L1gI