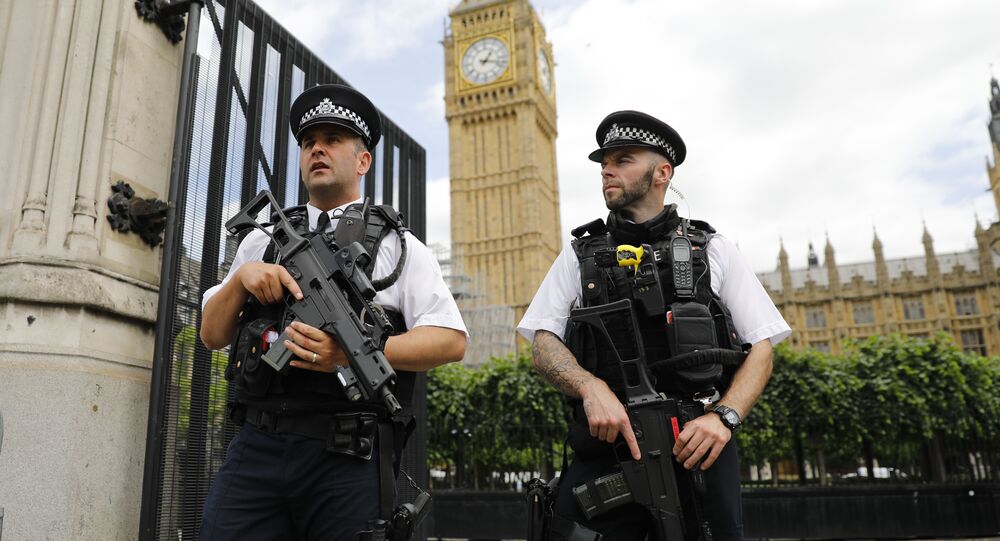 MOSCOW (Sputnik) - The UK parliament's recess in mid-February has been cancelled so that lawmakers can continue to "make progress" on finalizing Brexit legislation just two months before the exit date, the UK House of Commons' Labour Whips' Office, which is responsible for the party's discipline in voting, confirmed on 31 January.

"Confirmed that the February recess has been cancelled", the office posted on Twitter.

Confirmed that the February recess has been cancelled

​While the parliament was expected to go on a break from February 14 until February 25, Andrea Leadsom, the leader of the House of Commons, told lawmakers earlier in the day that it had been cancelled.

Leadsom apologized for the "inconvenience" and called on the parliamentarians to "continue to make progress at this important time," also voiced confidence that the Brexit legislation would be completed on time.

Since UK lawmakers have not yet approved the withdrawal deal, which London and Brussels have already agreed on, both sides are concerned over the possibility of a no-deal scenario.

UK Parliament Debates Over No-Confidence Motion Against Prime Minister May