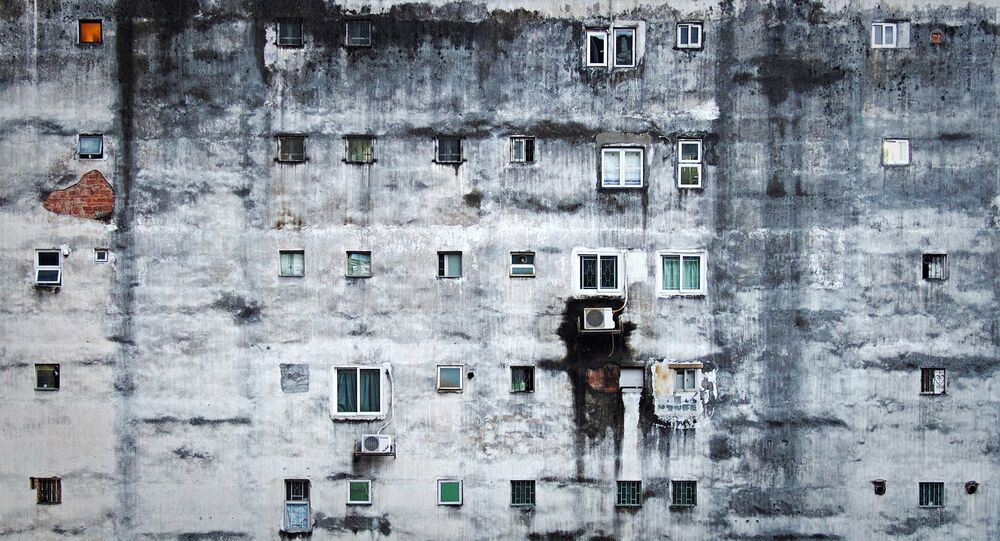 Day-to-day council spending for Barnsley plummeted 40 percent, proportionally more than any other part in the UK, with Liverpool seeing the sharpest decline in council spending per person at over £816 over the last ten years.

Cities such as Barnsley and Liverpool were also hit the worst by council cuts after the 2008 financial crisis, a report from the Centre for Cities think tank revealed.

Doncaster, Wakefield and Blackburn were also deeply affected areas of North England at 31 percent, 30 percent and 27 percent, respectively, according to Centre for Cities figures.

In contrast, spending in Luton rose 21 percent since 2008, with Oxford jumping 15 percent. 30 percent of funding to London's local government day-to-day spending since 2009 to 2010, despite hosting 16 percent of the population.

"Cities in the North of England tend to have weaker economies and are more reliant on central government funding," the report said. "Therefore, they are less able to raise money locally, for example through council tax increases."

The "continued singling-out of local government for cuts cannot continue", Centre for Cities CEO Andrew Carter said. "If, as the Prime Minister has said, austerity is coming to an end then the Spending Review must address the financial challenges facing cities."

Today we've published #CitiesOutlook2019 > This map shows how spending in #cities has changed over a decade of #austerity > Find out more in the full report: https://t.co/pQ2m7KceJY pic.twitter.com/5kjFtc7XWp

"But this does not just mean more money. Giving local authorities more power to decide how they raise and spend funds, providing more flexible multi-year budgets and reforming the way social care is paid for also need to be urgently introduced."

Labour MP for Denton and Reddish Andrew Gwynne lambasted ministers for "targeting deprived areas", adding that the "Tories have shamefully stripped back funding for local authorities, leaving many councils on the brink of collapse and the vital public services that people rely on at breaking point."

"Councils have now lost 60p out of every £1 that the last Labour government invested in our communities," he added. "The government must stop targeting deprived areas with their politically motivated cuts and provide sustainable funding for councils to protect our local services."

Communities secretary James Brokenshire told ministers that they would receive £91.5bn in funds over the next two years, adding that "this coming year local government is getting £1bn extra in funding — a real terms increase — to strengthen services and support local communities."