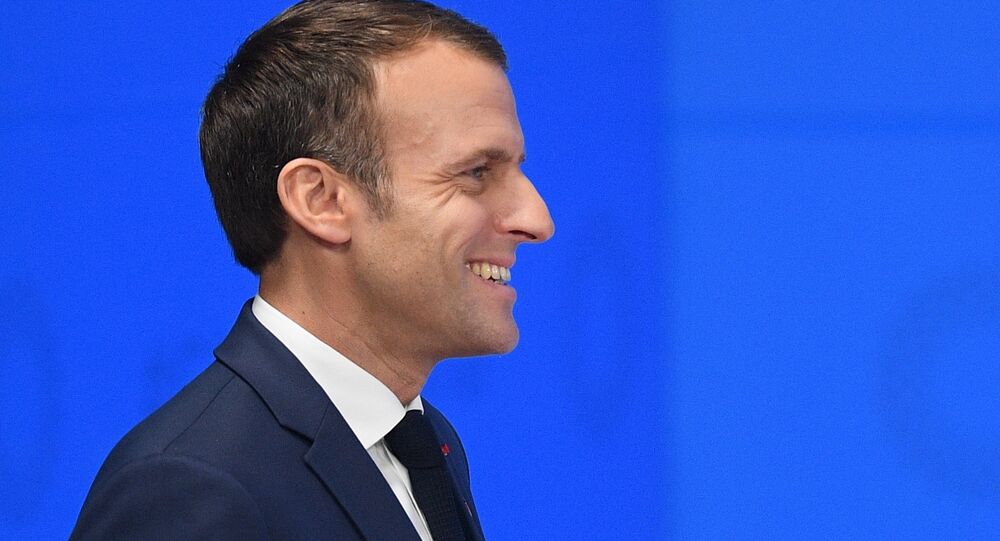 After Theresa May’s Brexit plan suffered a historic failure in the parliamentary vote, the French president outlined three possible scenarios for France’s neighbour, and none of them offer bright and pleasant prospects for the UK.

French President Emmanuel Macron stated during a meeting with mayors in Normandy, which shares a maritime border with Britain, that if the UK opts for a no-deal exit following the failed vote on the Brexit agreement, the British would be the first to lose.

At the same time, Macron considers another vote after further attempts to renegotiate the agreement to be the most probable scenario.

“The second option, they tell us — in my view, that’s what they’ll do, I know them a bit — ‘we’ll try to improve what we can get from the Europeans and we’ll get back for a vote’”, he said, offering his insight.

However, he warned British negotiators against setting their expectations too high.

“We’ll look into it, maybe we’ll make improvements on one or two things, but I don’t really think so because we’ve reached the maximum of what we could do with the deal and we won’t, just to solve Britain’s domestic political issues, stop defending European interests”, Macron insisted, praising the bloc’s negotiators, head of the European Council Donald Tusk and the EU’s Brexit negotiator Michel Barnier.

According to Macron, there’s also a third option that the UK is likely to opt for after attempting to renegotiate the deal. This is asking for more time, which, however, “creates a great deal of uncertainty and worries”, as Macron put it.

However, who will negotiate the deal now is an open question. UK Prime Minister Theresa May, whose government has been struggling to arrive at a UK-EU divorce agreement, faces a vote of no confidence initiated by Labour leader Jeremy Corbyn after the British Parliament rejected the final Brexit draft. If May loses the vote, a new acting prime minister will have to form a government and win a vote of confidence within 14 days. Otherwise, the UK will have to hold fresh general elections.

Brexit Deal Defeated, Can PM May Salvage Her Plan?