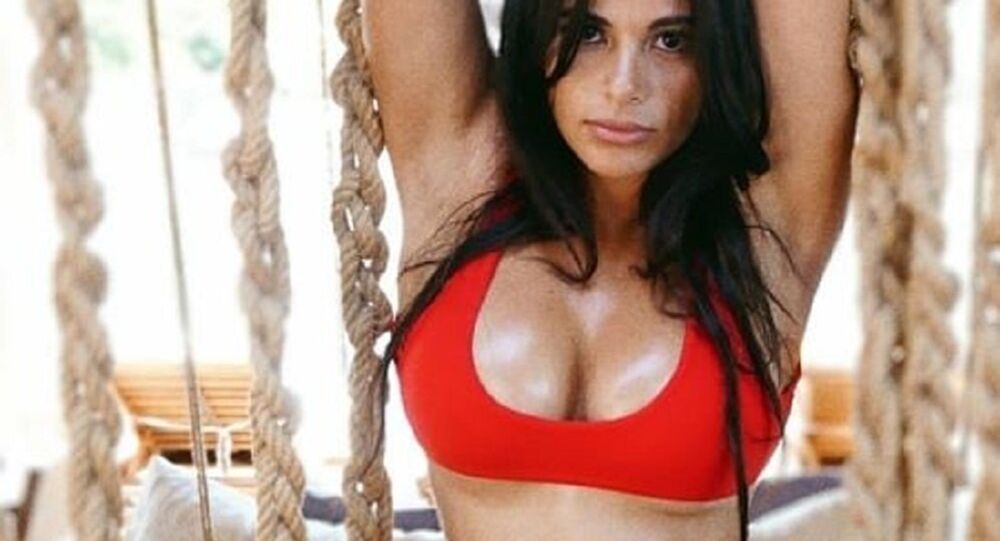 Sherie’s curves and gym routines have naturally been racking up dozens of likes, but many gasp upon learning that on a day-to-day basis, she has been dealing with criminality in Greater London for the past nine years of her life.

Sermin Kentman, a Metropolitan Police officer who is known as Sherie, followed in her father's footsteps when she joined the force nine years ago, aged just 18, The Daily Star reported adding that the woman has been known since then not only for her efforts to tackle crime in her area. When she is off duty, the 27-year-old bombshell takes to Twitter to share her snaps and stories there – anything from holiday memories to her other vocation, namely gym workouts.

Sermin has to build her daily routines around lengthy 12-hour night shifts, but being a real fitness fanatic, she barely regards them as excuses to miss her regular training, which she has recently stepped up to better focus on her angles.

“I put back the weight I lost, but in a healthy way. And in muscle, so more ass n boobies now. I've got them back in time to tone and condition ready for my holiday”.

She has earned thousands of admirers on Instagram, with their number continuing to grow given her impressive looks and the intriguing professional occupation.

NO EXCUSES!! 4am night duty workout after 12 hours shift 💪🏻🤙🏻 @be_more_athletics

“Arrest me,” one fan wrote in comments below an alluring video, with another one stating on Instagram: “I’m kneeling.” However, many warned Sermin against turning into a “man hater,” referring to her “girls’ power”-styled captions to the jaw-dropping half-nude images.

“Goes and commits a crime hoping she's on duty”, said one, with another chiming in: “Murder”.