A law, negotiated by the right-wing Danish People's Party will serve as a solution to the situation, when Denmark simply can't expel a migrant with criminal record from the country, due to that individual's life being in danger in their country of origin.

The Danish government has approved the 2019 budget, which included a plan to send out migrant criminals on a secluded uninhabited island 80 kilometres south of Copenhagen called Lindholm, Deutsche Welle reported. The measure will reportedly be used, when the country can't expel acriminal of foreign origin or an asylum seeker, whose application was rejected, due to their lives being threatened at home. 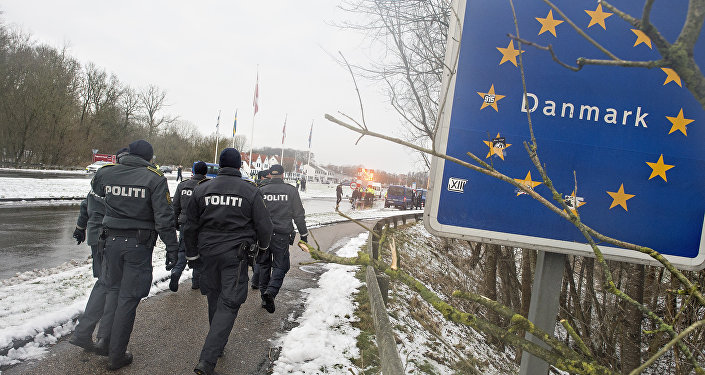 Although the island itself will be staffed with Danish prison and probation service employees, it won't be a prison in regular terms, since its "inmates" will be able to leave it during the day if they notify the service about their planned movements. The island's dwellers will also be forced to return to it at night.

Criminal immigrants have created many problems at a detention centre called Kærshovedgård in the town of Bording, including violence, shoplifting, and drug-related offences. The solution to this issue came after negotiations between the right-wing Danish People's Party and the Danish government in early December 2018, when they agreed to introduce such a measure for non-expellable criminals.

The island will start functioning in 2021 after it undergoes decontamination from African swine fever, which, among other diseases, was studied a a laboratory, currently located on Lindholm.