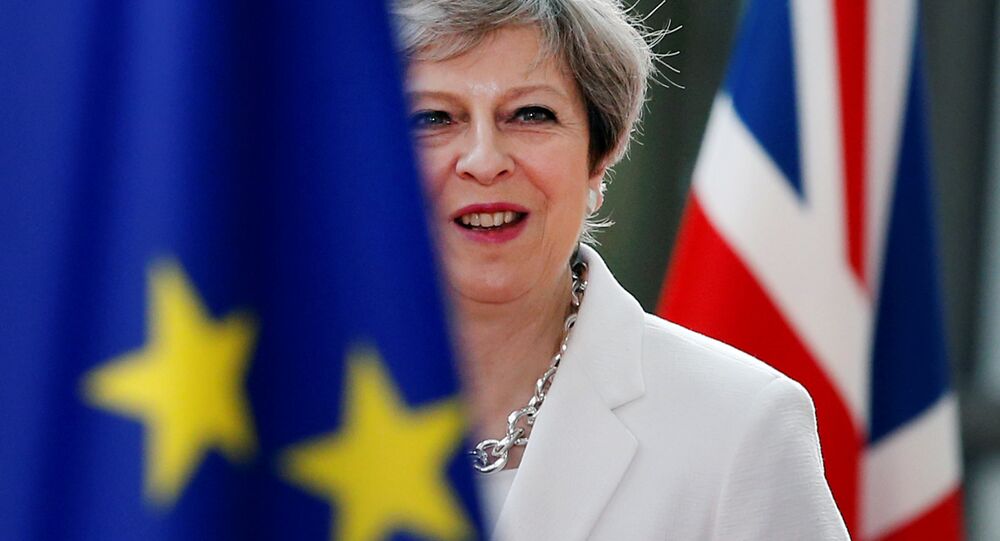 The news comes as the BBC reported on Wednesday that pro-Brexit Tories were increasingly confident that they could launch a no confidence vote in the prime minister.

Conservative lawmakers have launched a vote of no confidence in Theresa May's leadership as chairman of the party's so-called 1922 committee, Graham Brady, said that the threshold for the vote has been exceeded.

"The threshold of 15% of the parliamentary party seeking a vote of confidence in the leader of the Conservative Party has been exceeded", the statement by the House of Commons said.

"In accordance with the rules, a ballot will be held between 1800 and 2000 on Wednesday 12th December in committee room 14 of the House of Commons. The votes will be counted immediately afterwards and an announcement will be made as soon as possible in the evening", the press service added.

As soon as the news broke, the UK Foreign Secretary vowed to back May in the upcoming vote.

I am backing @theresa_may tonight. Being PM most difficult job imaginable right now and the last thing the country needs is a damaging and long leadership contest. Brexit was never going to be easy but she is the best person to make sure we actually leave the EU on March 29

​This comes as former UK Minister Owen Paterson submitted a letter of no confidence in the leadership of Theresa May.

"It would be a travesty if the democratic verdict of the 2016 referendum – the largest in British history – were not delivered, yet the Prime Minister's proposed 'deal' is so bad that it cannot be considered anything other than a betrayal of clear manifesto promises", he said in a letter.

The statement comes after UK Prime Minister Theresa May said she was postponing the parliament vote to ask her EU colleagues to provide further reassurances on the Northern Irish border backstop. A number of lawmakers criticised the decision and said they would support Labour if it lodged a request for a no-confidence vote.

© CC0
Analyst on May's Brexit Plan: It Isn’t at All Unlikely That UK Is Going to Break Up
After UK Prime Minister Theresa May's announcement, President of the European Commission Jean-Claude Juncker said there was "no room" for any renegotiation of the Brexit deal, although further clarifications were still possible.

Under the EU withdrawal act of 2018, the government was to reach a Brexit deal by that deadline or, if it failed to agree on the terms of exit, it was to make a statement about the next steps.