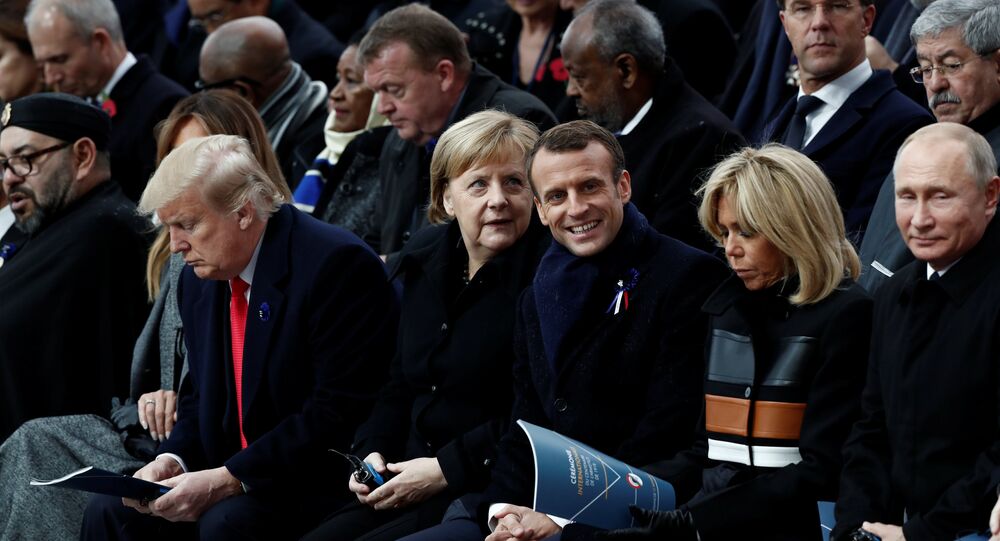 The 2018 Armistice Day celebrations have brought together a record number of world leaders, invited by French President Emmanuel Macron.

The world marks 100 years since of end of World War I on 11 November.

Some 3,200 guests will attend the military ceremony and will later have dinners in the Elysee Palace, the Ministry of Foreign Affairs, Hotel des Invalides and even in Versailles, where the spouses of the presidents will dine in an event organised by Brigitte Macron.