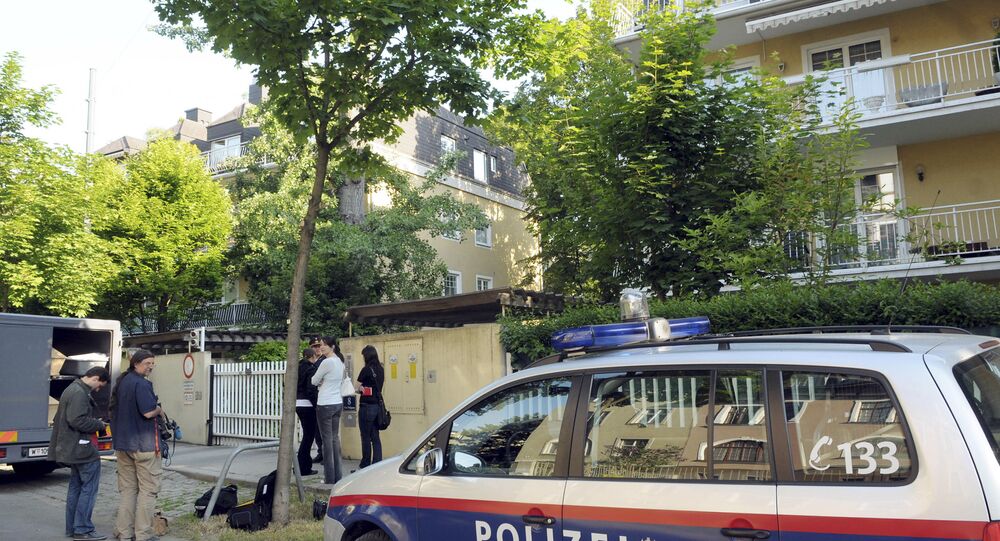 Kronen Zeitung earlier reported that a former colonel of the Austrian Armed Forces had been detained on suspicion of spying for Russia for 20 years. Meanwhile, Austrian newspaper Die Presse reported that the suspect in the espionage scandal had already confessed to committing the crime.

Austrian newspaper Kleine Zeitung reported, citing Salzburg chief prosecutor Robert Holzleitner, that the former Austrian colonel, who is suspected of spying for Russia for about 20 years, was arrested by authorities last night. The outlet gave no further details regarding the progress of the investigation.

Austria Hopes For Cooperation With Russia

"We expect comprehensive cooperation from the Russian side in the investigation [into the ex-colonel's case]," she said.

Following the announcement that the 70-year-old retired Austrian colonel was suspected of spying for Russia, Moscow protested against Vienna for resorting to "megaphone diplomacy" instead of using traditional channels of diplomatic communications for resolving bilateral issues.

Russian Foreign Minister Sergey Lavrov called the unfounded accusations against Russia "unacceptable" in a telephone conversation with his Austrian counterpart Karin Kneissl, saying that the Austrian ambassador would be summoned in light of the recent accusations.

Vienna announced on 9 November that it is conducting an investigation into allegations that a retired colonel had been spying for Russia for about 20 years, since the 1990s. Austria also cancelled an upcoming visit of Foreign Minister Karin Kneissl to Moscow over the scandal.