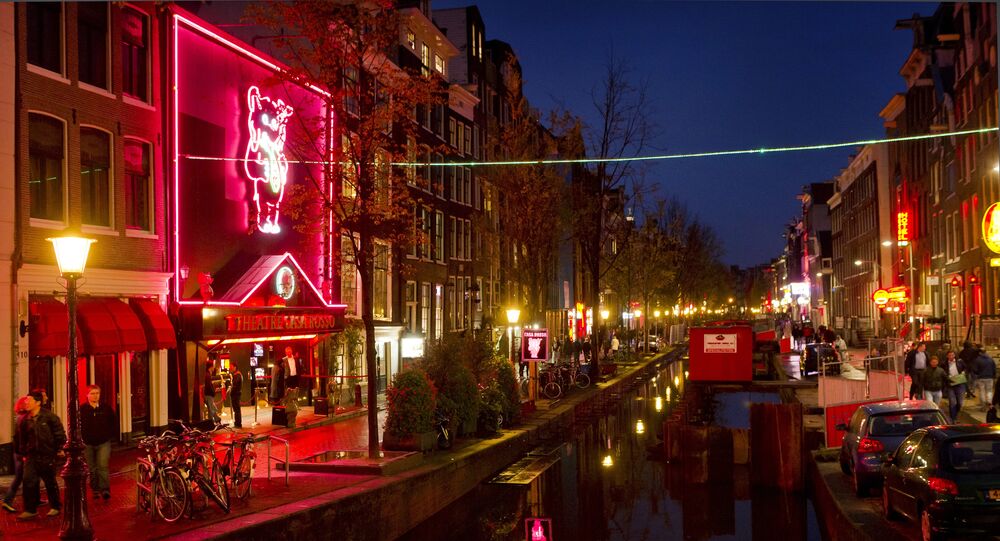 The Netherlands is home to approximately 500 jihadists - along with several thousand sympathizers - which pose a "potential threat", Dutch general intelligence service AIVD has announced. The "threshold" for committing a terror attack in the name of Daesh in the country has "decreased" as a result.

Despite Daesh's* self-declared caliphate in Iraq and Syria crumbling under the weight of the Syrian Arab Army, AIVD state "the attraction of jihadist ideology remains", and the loosely-connected organization "has transformed itself into an underground movement, preparing for a resurrection". As a result, the threat of Islamic extremism has become a fundamentally structural part of European society, the intelligence agency suggest.

Much of the threat is said to stem from returning fighters from Iraq and Syria — a total of 310 people traveled from the Netherlands to fight under the banner of Daesh and other affiliated jihadist groups, with around 135 known to still be there. Over 30 are in refugee camps or in custody, 85 have died, and around 55 returned to the Netherlands.

© AP Photo / Bullit Marquez
Officials Warn of Daesh Fighters Returning to Asia After Middle East Defeat
The scale of the issue would be bigger, but several dozen Dutch jihadists were blocked from reaching the conflict zone by authorities. Many have not abandoned the ideals that inspired their forays — whether successful or attempted.

As an illustration of the threat facing the Netherlands, in September seven men suspected of planning an attack were arrested — the full details of their plot are yet to be revealed, but the AIVD claim to have been keeping an eye on them for some time prior. As of November 6, they remain in custody.

© AFP 2021 / Piroschka Van De Wouw
A holds a sign calling to "Stop ISIS" (ISIS fir Islamic State) on August 13, 2014 as she takes part in a demonstration called by Kurds in support of the Yezidis and the Christians in Iraq, in Arnhem, The Netherlands.
Undercover officers infiltrated the group, with one posing as an ‘attack planner' connected to Daesh. According to officials, the septet concocted a mass casualty plot, which would've bloodily unfolded at a large public event somewhere in the country, involving a car bomb and AK-47s.

Post-arrest searches uncovered large quantities of raw materials for explosives — the guns were yet to arrive by the planned execution date in August, meaning they were forced to delay. Authorities intervened not long after, arresting four members of the group in their holiday home in Weert — which was equipped with listening devices.

© AP Photo /
Europe Engulfed by Growing Fear of Returning Fighters – Professor
The remaining suspects were arrested in their home town of Arnhem, which is said to be home to a further 25 radicalized Muslims, likewise under surveillance by authorities under the national ‘PGA' program, a person-oriented approach to preventing radicalization and extremism in the country. It was under the auspices of PGA the seven men landed on AIVD's radar, as local police were informed of "worrying" changes in the suspects' behavior.

The central figure in the group, born in Iraq, had previously been convicted of trying to travel to Syria and join a terrorist organization. When arrested for the aborted August plot, he was still on probation period.