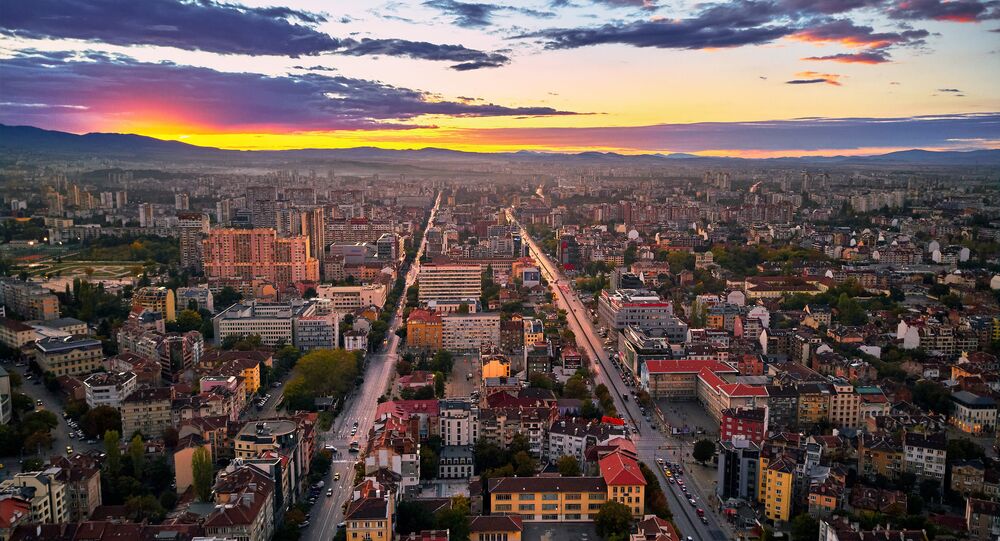 Some of the neo-Nazi symbols uncovered by the newspaper were apparently painted on the walls of the city buildings in 2015 or perhaps even earlier, with authorities for some reason apparently doing little to get rid of this graffiti.

Spray-painted swastikas, Celtic crosses, SS sig runes and other neo-Nazi symbols have become an increasingly common sight on the streets of Sofia, with many such graffiti remaining untouched by the authorities for years, Haaretz reports.

"It’s exceptional for a European capital," Eastern European historian Tom Junes told the newspaper, adding that he cannot think of another European capital with so much hateful graffiti painted on the streets. "It also seems as if nobody seems to mind that such racist and far-right symbols are proliferating in plain sight."

Screenshot/WTHR 13
US Gun Show Under Fire After Vendor Sells Nazi Christmas Ornaments, KKK Robes (PHOTOS)
According to the newspaper, Sofia’s streets are dotted with “dozens of pieces of far-right graffiti, from swastikas and other symbols,” some of which have been up since at least June 2015.

"We have had a strong skinhead movement active since the 1990s. Some of its members and sympathizers are part of the organized parties on the extreme right," anthropologist and activist Mariya Ivancheva remarked, arguing that such graffiti has been part of Sofia’s local landscape for at least a decade.

Meanwhile, French President Emmanuel Macron warned that the rise of nationalist ideology in Europe threatens its sovereignty and may plunge the region into a situation similar to that which arose in the 1930s, during the buildup to World War II.