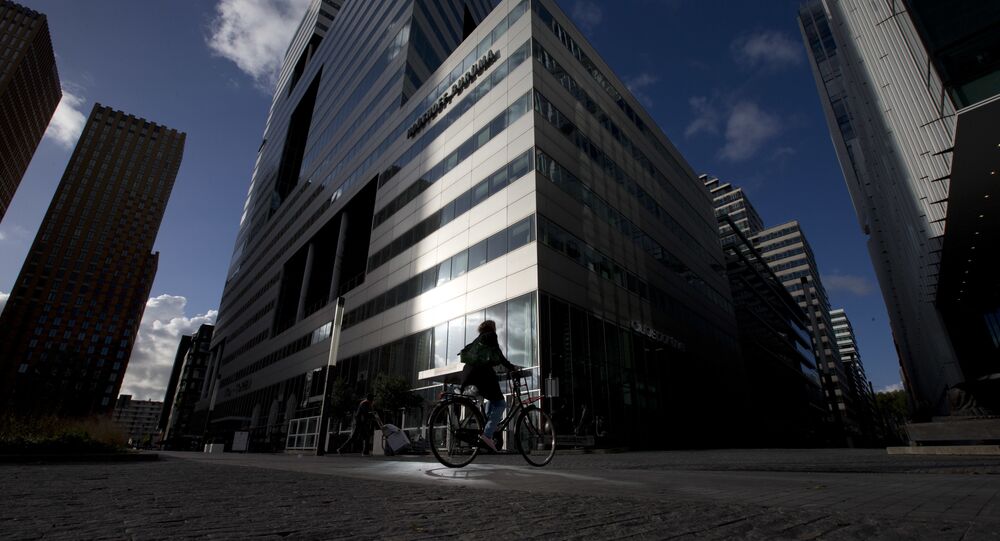 MOSCOW (Sputnik) - The Dutch Authority for the Financial Markets (AFM) has negotiated with 150 firms interested in receiving a financial trading license in the Netherlands and expects the country to become a new home to financial companies fleeing London due to Brexit, the AFM chairwoman said.

"The arrival of these companies will attract other service providers and strengthen the access of Dutch pension funds and other asset managers to the financial markets," AFM Chairwoman Merel van Vroonhoven said on Tuesday said, as quoted by the Dutchnews.nl portal.

Van Vroonhoven expects that the Netherlands may host up to 30-40 percent of European financial instruments trading after Brexit.

© CC0
Political Commentator on Brexit Negotiations: 'We Are Nowhere Near Anything'
Apart from large platforms CBOE, LSE Turquoise and Bloomberg, which have announced plans to move some operations to Amsterdam from London, smaller traders, banks and other market participants also consider a similar move, she noted.

In July, Catherine McGuinness, the chairperson of the policy and resources committee of the City of London, said that the UK financial sector could lose up to 12,000 jobs due to Brexit because many financial companies were relocating their businesses to the European Union. According to the Bank of England estimates, the City may lose as many as 5,000 jobs by late March 2019, when the United Kingdom is set to withdraw from the European Union.

London Spent $1.9Mln in September on Brexit Consultations at US Firms - Reports

UK Politician: Brussels Thinks Brexit Could Be Used as an 'Example for Others'