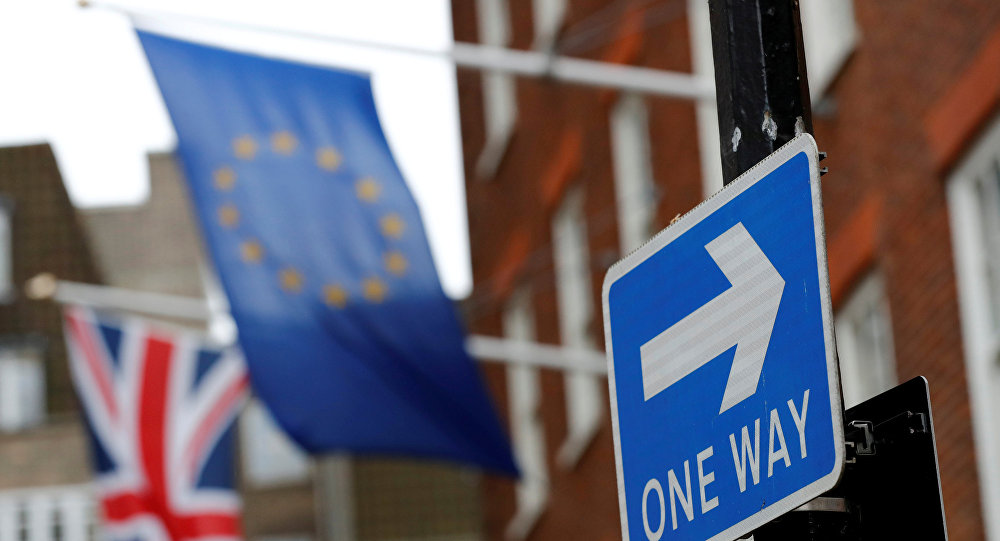 MOSCOW (Sputnik) - President of the European Council Donald Tusk said Tuesday he had "no grounds for optimism" on Brexit ahead of the European summit on the topic and the EU leaders would discuss how to best prepare for a potential absence of the deal.

"Unfortunately, the report on the state of the negotiations that I got from Michel Barnier today as well as yesterday's debate in the [UK] House of Commons give me no grounds for optimism before tomorrow's European Council on Brexit. And I see it, the only source of hope for a deal, for now, is the goodwill and determination on both sides," Donald Tusk said at the press conference at the Tripartite Social Summit.

The president of the European Council added that he was going to ask UK Prime Minister Theresa May if she had any "concrete proposals on how to break the impasse."

© CC0
Our Job is to Prove Donald Tusk Wrong & Make 21st Century Capitalism Work - UK Fin Minister
Tusk also noted that EU leaders would discuss on Wednesday "how to step up our preparations for a no-deal scenario" stressing that "no-deal scenario is more likely than ever before." Nevertheless, Tusk noted further that a different solution was, however, still possible.

The statements of the president of the European Council come following Theresa May's announcement on Monday that the two sides had made a significant progress, but some issues, including the Northern Ireland border, still remained unresolved.

On Wednesday, EU leaders will meet in Brussels to discuss the state of the talks on the Brexit deal.