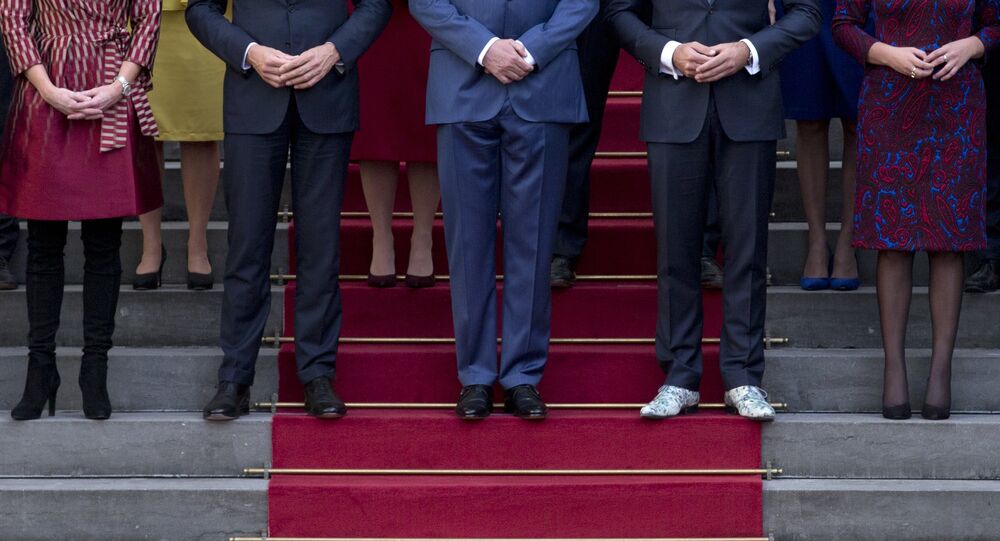 Chinese and Dutch officials met at the Hague to advocate free trade and multilateralism while voicing plans to deepen economic cooperation in several key sectors.

"Free trade is not a rejection of fair trade," Li stated, adding that "without free trade, there is no fair trade; while without fair trade, free trade will not gain sustainable development."

Multilateralism did not mean disrespect for bilateral relations, but a way to promote democracy in international politics, Li continued while stressing China's commitment to opening up, offering to cooperate with the Dutch in high-tech manufacturing, agriculture and services.

"The development of China-Netherlands ties not only benefits both nations, but also bears major significance for China-Europe relations," Premier Li stated during a meeting with Dutch king Willem-Alexander the same day.

Dutch PM Rutte seconded Li's opinions, stating that big countries should work together in an open, fair and multilateral trading system. "Free and fair trade is about not only how we can share the cake, it is also about how we can make the cake bigger," Rutte said.

Li arrived in the Netherlands October 14 and his official three-day visit hallmarks the first in fourteen years for a Chinese premier, as well as his first visit to the Netherlands as a premier.

Beijing has steadily built a growing presence among many European nations, with several bilateral initiatives paving the way for further diplomatic and economic cooperation.

The program was inspired by China's 'Made in China 2025' and provided both countries with beneficial technical knowhow, Undersecretary Geraci said, adding that Italy needed to seize the opportunity and "ride the Chinese wave, rather than just standing there watching."

Belgian and Chinese officials signed a memorandum of understanding in Antwerp late September to build the Diamond Silk Road, hallmarking five-year anniversary of the Belt and Road Initiative (BRI). The railway service would allow passengers to travel from Shanghai to the Belgian port city, linking 10 global cities into the world's biggest free trade and manufacturing space.

© REUTERS / Thomas Peter
Europeans Rally Around China's Silk Road Initiative, Urge Deeper Cooperation
Demand for the project arose after China and Europe initiated a freight service between China's Chongqing and Germany's Duisburg in 2011, which increased both regions' appetite for trade and led to further cooperation on the Silk Road Economic Belt, connecting 48 Chinese cities to 42 European ones since mid-2018.

'Made in Britain' Meets 'Made in China'

The pavilion was a collaboration between the British Consulate-General in Shanghai and China-Britain Business Council (CBCC), which featured roughly 20 major British brands and companies, including CBCC members Tiptree, Downland, Noveltea, Torran, Walkers, and others.

Attendees lauded the event, stating that they were surprised by the friendly atmosphere and huge amounts of visitors, with many brands selling out on a daily basis.