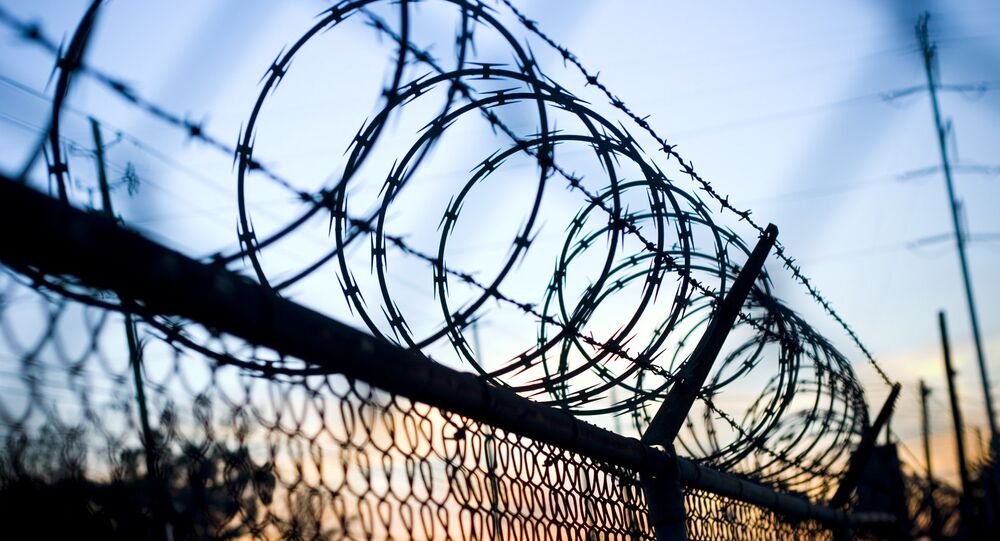 Construction is due to start on October 13 and will reportedly cover a number of French departments along the border.

French authorities will set up a fence on the country’s border with Belgium to keep out the swine pest, which is spreading from the African continent, the French media outlet Republicain Lorrain reported, citing the prefect of the department Meurthe-et-Moselle.

“The construction of a fence between France and Belgium is to kick off on Saturday… This fence between the states will be erected for the purpose of defending France against the African swine fever virus,” the edition wrote, adding that the local council had also banned hunting, moving and conducting leisure activities “at least until October 20 in the tightly controlled zone in commune 41 in the north of the department Meuse.”

In September, five wild boars were found dead in the south of the province Luxembourg, which lies in the Belgian Ardennes region, near the border of Luxembourg and France, due to, as it was indicated, African swine fever. Later on, over 40 other dead animals were discovered in the area, with 28 of them being diagnosed with the African-originated disease.

After the information on the death of wild boars from ASF was made public, as many as 13 countries suspended their swine and pork imports from Belgium.