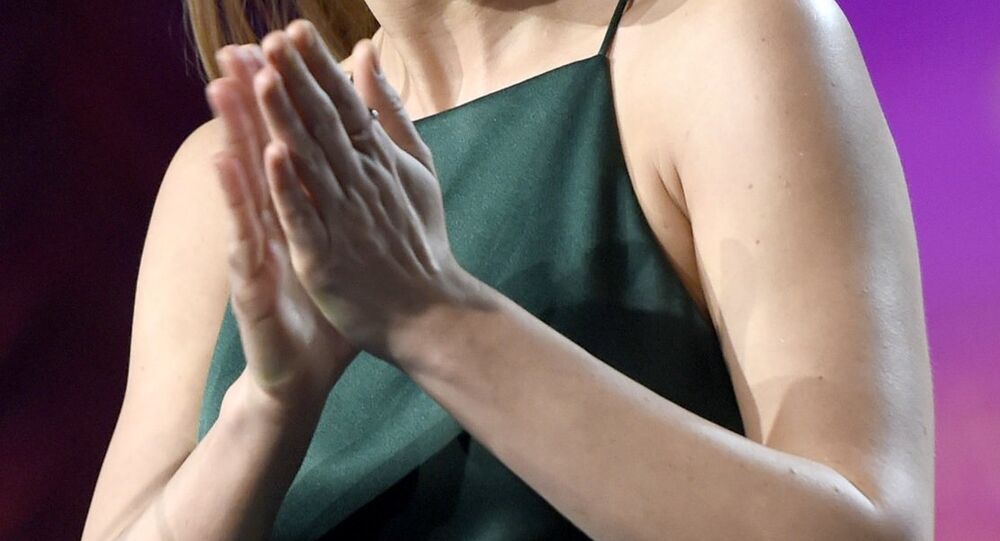 Has the World Gone Mad? UK University Bans Clapping Because It's Not 'Inclusive'

The student union at Manchester University has banned clapping and replaced it with "jazz hands". The decision has been met with widespread derision on social media.

Jazz hands — waving both hands — is the British Sign Language (BSL) equivalent of clapping and has been introduced to ensure deaf and autistic people do not people left out.

But the decision has been greeted many on social media as a sign that political correctness has finally gone too far.

What a world we live in. Clapping is banned. Absolutely incredible.

Clapping now banned at the Univ. of Manchester; Students told to use 'jazz hands' instead https://t.co/yRHu8qt1qd

​​News of the measure was met with criticism in some quarters, with broadcasters Piers Morgan and Jeremy Vine among those weighing in.

Broadcaster Piers Morgan said Britain was "losing its mind" and journalist Jeremy Vine tweeted a picture of British soldiers in the trenches during the First World War, which ended 100 years ago next month.

​It's the 'Snowflake Generation' Again

Many others on social media suggested Britain was becoming a nation of mollycoddled "snowflakes".

But one mother, speaking on BBC Radio Five Live on Tuesday, October 2, said clapping could be very intimidating to autistic people.

Clapping is banned at University of Manchester Student Union events "to avoid triggering anxiety and improve accessibility." Students will instead use silent "jazz hands". Glad some brave young souls decided to ignore the difficulties caused by sudden noises 100 years ago pic.twitter.com/EN8R81CGWV

​She said her daughter was 10 years old and very politically active but suffered from a form of autism which meant she hated loud noises like clapping, cheering and whooping.

Clapping has been banned at a student union in case someone gets triggered by…clapping. They've replaced it with jazz hands. But surely that's worse — what if someone's been sexually assaulted by a Broadway choreographer?#clapping #triggered #students #snowflakes #jazzhands pic.twitter.com/7cWxL96K7M

​Creating an 'Environment Of Respect'

BSL clapping will be used at student events such as debates, panels and talks and student groups will be encouraged to drop audible clapping.

It’s this Pathetic Weak Snowflake generation…
Why is clapping banned? Is it because it’s offensive? 😂😂😂😂

​She said "jazz hands" would encourage an "environment of respect".

"A lot of the time, even in Parliamentary debates, I've seen that clapping, whooping, talking over each other, loud noises, encourages an atmosphere that is not as respectful as it could be," Ms. Khan told the BBC.

Should clapping be banned in case it causes anxiety?

Trump: We Need Original 'Travel Ban', Not 'Watered Down and Politically Correct'