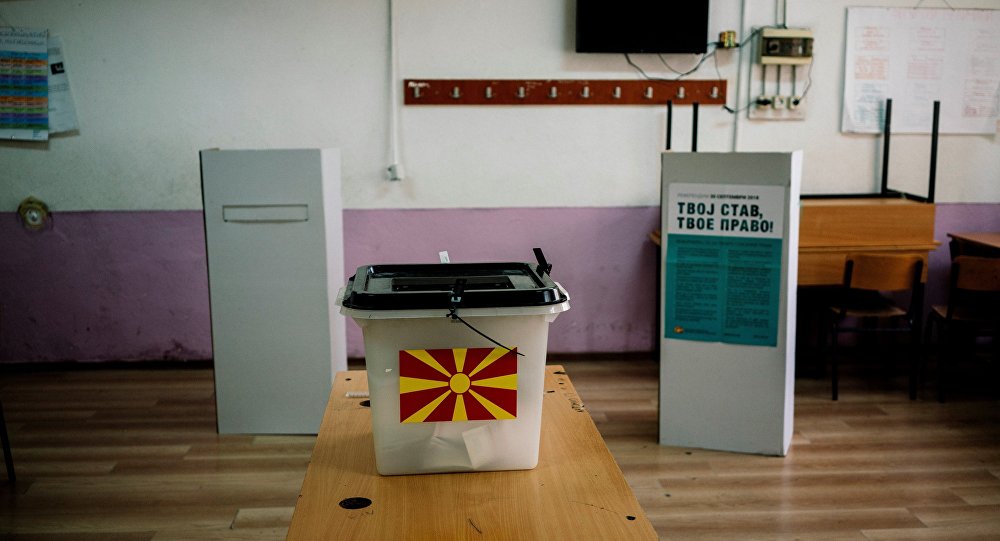 The announcement by State Election Commission comes after counting data from half of polling stations.

State Election Commission of Macedonia announced that, after counting data from 54 percent of polling stations, almost 91 per cent of voters supported the renaming of the country. 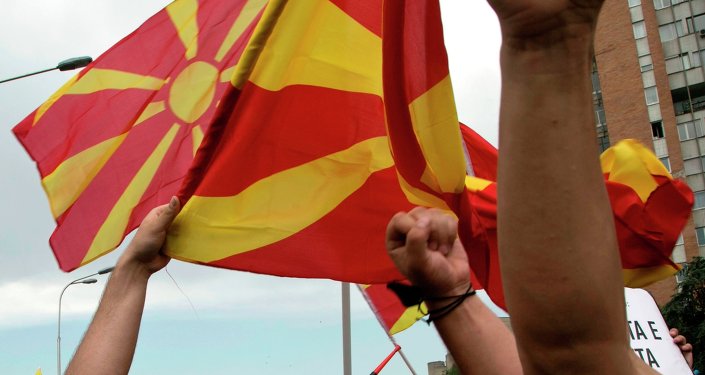 © AP Photo /
Macedonian Citizen Attacks Police Officers During Name Deal Referendum – Interior Ministry
However, the referendum results might be invalidated because of low turnout. Half an hour before polling stations closed, only 35 percent of voters have cast their ballot, according to Irish Times. This is far from required 50 percent threshold for the referendum to be valid.

"The turnout amounted to 34.9 percent of voters. After processing the data from 53.74 percent of the polling stations, [we saw that] 90.83 percent voted in favor [of renaming] and 6.17 percent voted against," the commission said.

Weak turnout could make it harder for Prime Minister Zoran Zaev to muster enough support in parliament for constitutional amendments needed to finalize the deal, ABC News says. If the amendments fail to receive the support of two-thirds majority required for passage, Zaev said he would immediately call an early election.

According to Macedonian Constitution, a binding referendum requires a minimum of 50% turnout; however, Zaev's government claims the referendum was a consultative move. Therefore, the government might call the referendum a fair reflection of public opinion regardless of the turnout.