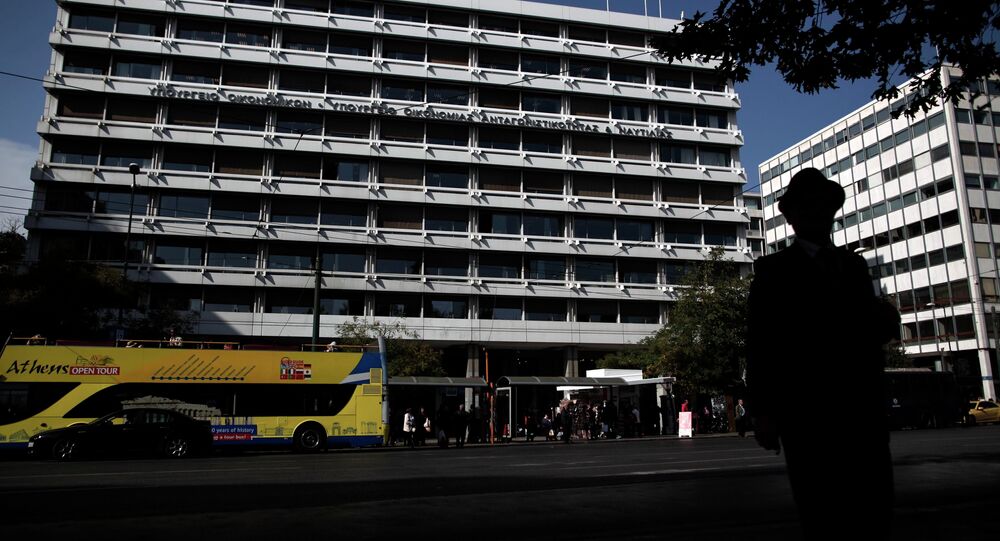 "Starting from October 1, cash withdrawals without any restrictions are permitted. Starting from October 1, cash withdrawals amounting up to 5,000 euros [over $5,800] abroad are permitted. The decision also envisages the increase of the sum, which can be removed from Greece, from 3,000 to 10,000 euros," the Finance Ministry announced in a statement.

© REUTERS / Alkis Konstantinidis
Tragedy of Errors: Timeline History of Greece's Decade-Long Economic Crisis
In June 2015, the capital control restrictions were introduced due to the sharp economic crisis and mass cash withdrawals in the country.

The Greek debt crisis erupted in 2010, followed by a number of austerity packages adopted by the parliament, and several bailout payments provided by the European Commission, the European Central Bank and the International Monetary Fund.