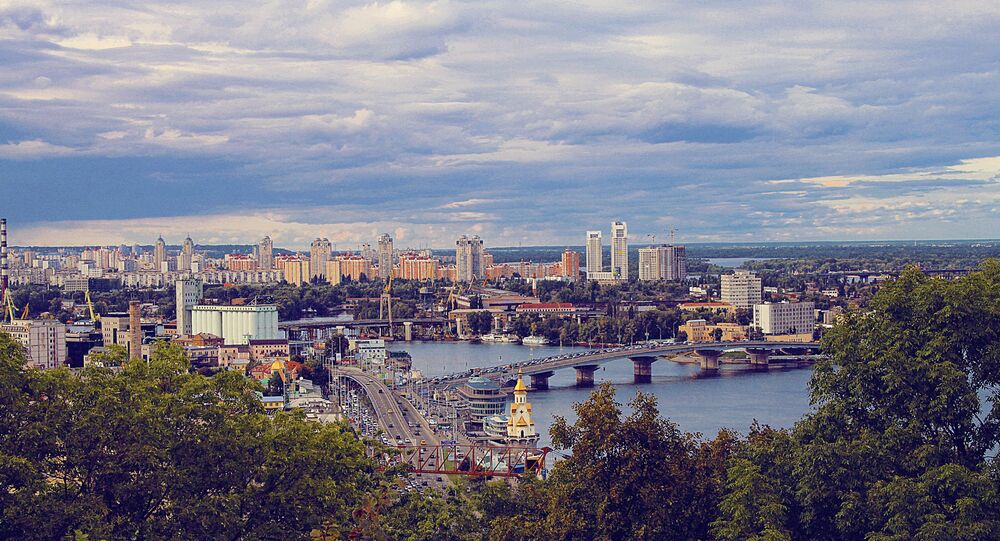 KIEV (Sputnik) - The Ukrainian economy may lose up to 3 percent of its GDP after the launch of the Nord Stream 2 gas pipeline, the country's Finance Ministry revealed on Wednesday.

"The implementation of the Nord Stream 2 project may lead to losses of about 2.5-3-percent of GDP due to a decrease in the export of services," the Ukrainian Finance Ministry said.

The ministry also believes that the implementation of the project will strengthen the role of Germany as a "gas hub" for consumers in Western and Central Europe.

© Sputnik / Sergey Guneev
Nord Stream 2 'Unstoppable' Now - Media
The Nord Stream 2 project envisages the construction of two gas pipelines that will run from Russia, through the Baltic Sea and to a hub in Germany, bypassing Ukraine entirely. The project is a joint venture of the Russian Gazprom energy giant with French Engie, Austrian OMV AG, UK-Dutch Royal Dutch Shell, and German Uniper and Wintershall.

Russian President Vladimir Putin said in May that Russia will not halt the transit of gas through Ukraine if this remains cost-effective.